The Bakersfield City Council will discuss the first reading of the commercial cannabis ordinance during the Wednesday night meeting.

Over the last several years, California has seen a move towards legalizing the sale of adult-use cannabis throughout the State through the adoption of the following bills and propositions:

- On October 9, 2015, Governor Brown signed three bills into law (AB 266, AB 243, and SB 643) that collectively were known as the Medical Marijuana Regulation and Safety Act (hereafter "MMRSA"), and set up a State licensing program for commercial medical marijuana activities.

- On November 8, 2016, California voters approved Proposition 64, which set forth the framework for the State to begin issuing permits for a multitude of commercial activities related to non-medical or adult-use marijuana including: cultivation, manufacturing, distribution, and sale.

- On June 27, 2017, the State adopted SB 94, which repealed MMRSA and merged the regulation of medical marijuana into the regulation of adult use marijuana. The new regulatory scheme is now referred to as the Medicinal and Adult-Use Cannabis Regulation and Safety Act ("MAUCRSA"). After passage of MAUCRSA, the term "cannabis" has become the favored term when discussing regulations related to both adult use and medicinal use of marijuana/cannabis.

The City has a permissive zoning code specifically identifying the uses permitted in each zone of City, and marijuana dispensaries, medical or otherwise, have never been allowed within the City. In addition, the City expressly bans medical marijuana within the City pursuant to BMC section 17.08.050.

Accordingly, this ordinance makes it clear that all commercial cannabis activities, including cultivation, manufacture, distribution, processing, storing, laboratory testing, packaging, labeling, transportation, delivery or sale of cannabis and cannabis products are banned in the City. It also makes the terms "marijuana" and "cannabis" interchangeable throughout the Bakersfield Municipal Code. Finally, staff suggests a letter be sent to the County encouraging them to ban cannabis within the boundaries of the Metropolitan Bakersfield General Plan. 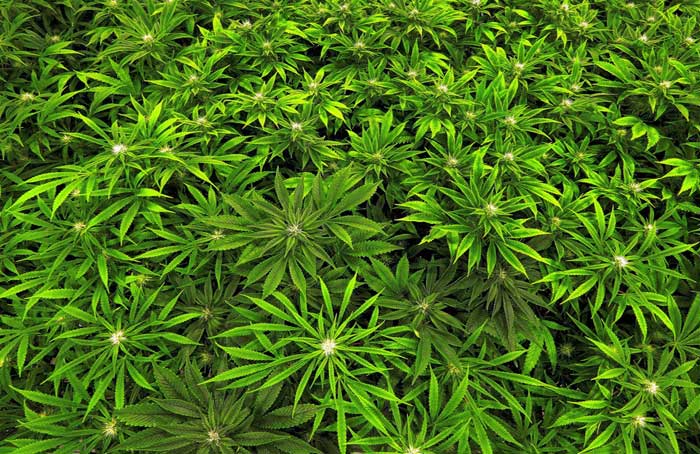