Voters legalized adult marijuana use last year, but until more Oakland businesses obtain city permits, it's unclear how many cannabis entrepreneurs will able to operate under new laws that take effect on January 1.

City Councilmember At-large Rebecca Kaplan is urging the city to move forward with adult-use permits and temporary local authorizations for the sale and possession of marijuana.

"It is troubling, and puts people at risk of state enforcement if they can't show local authorization, especially since state law requires them to register with the state tax authority by January 1, 2018," said Kaplan in a press release.

Streamlining the permitting process to get more canna-business up and running could be a significant source of revenue for a cash-strapped city, she said.

"Oakland needs to fund expansion of vital public services, including homeless solutions and to remedy illegal dumping which threatens public health," wrote Kaplan. "We should not miss an opportunity to bring in vitally needed tax dollars, by harnessing California's coming legalization of cannabis for adult use."

Kaplan authored the nation's first cannabis tax in 2009, the City of Oakland Marijuana Tax, Measure F, which imposed a 1.8 percent tax on the gross receipts of all cannabis businesses. The measure was approved by 80 percent of the electorate.

In March 2017, Oakland city council voted unanimously to reserve 50 percent of all medical marijuana and cannabis business permits for people affected by the War on Drugs during the first phase of permitting.

However, city officials later proposed an ordinance which would issue no temporary local authorizations for Oakland cannabis facilities in the interim.

Instead of waiting for the new year to make changes, Kaplan wants to advance legislation now that would offer temporary local authorizations and allow existing medical cannabis dispensaries to add adult-use sales on January 1st.

"We worked for, and voted for, a taxed, regulated, legal structure for cannabis," wrote Kaplan, "and so we should not urge people to operate in the grey zone, but rather, should go ahead with the temporary local authorizations to allow people to operate legally, and also to collect tax revenue to fund vital public services."

Kaplan also expressed hopes for speedy permit processing, protecting applicants' data from federal officials, and boosting the number of dispensary permits to be granted this year. 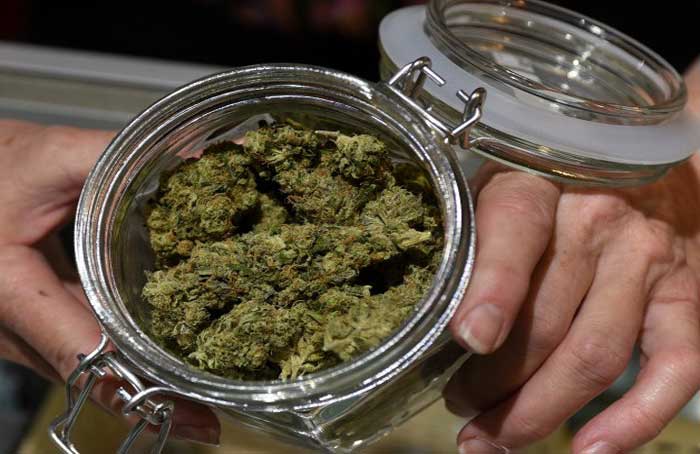