Should Proposition 64 pass in November, recreational marijuana use will be as illegal in the unincorporated areas of the county as the Kings County Board of Supervisors could make it.

Tuesday, the Kings County Board of Supervisors approved an ordinance that would keep existing bans on medicinal cultivation and dispensaries while also adding regulations to include recreational marijuana throughout the unincorporated areas of the county.

Following the 5-0 ordinance vote, Supervisor Doug Verboon said how much the board was against Proposition 64, also known as the Adult Use of Marijuana Act.

The board held a study session at its Sept. 20 meeting with Kings County Sheriff Dave Robinson speaking against the proposition and urging the board to tighten restrictions should the proposition pass.

If Proposition 64 passes, the ordinance will add other restrictions including limits on the wattage of light bulbs used while cultivating in residences (1,200 watts) and the square footage of cultivation areas (32 square feet).

People who do grow marijuana plants in their own home would require a ventilation system in the grow area to ensure odors are not detectable outside of the residence. People who rent or lease would also need written authorization from the property owner or management company to grow marijuana on the property. 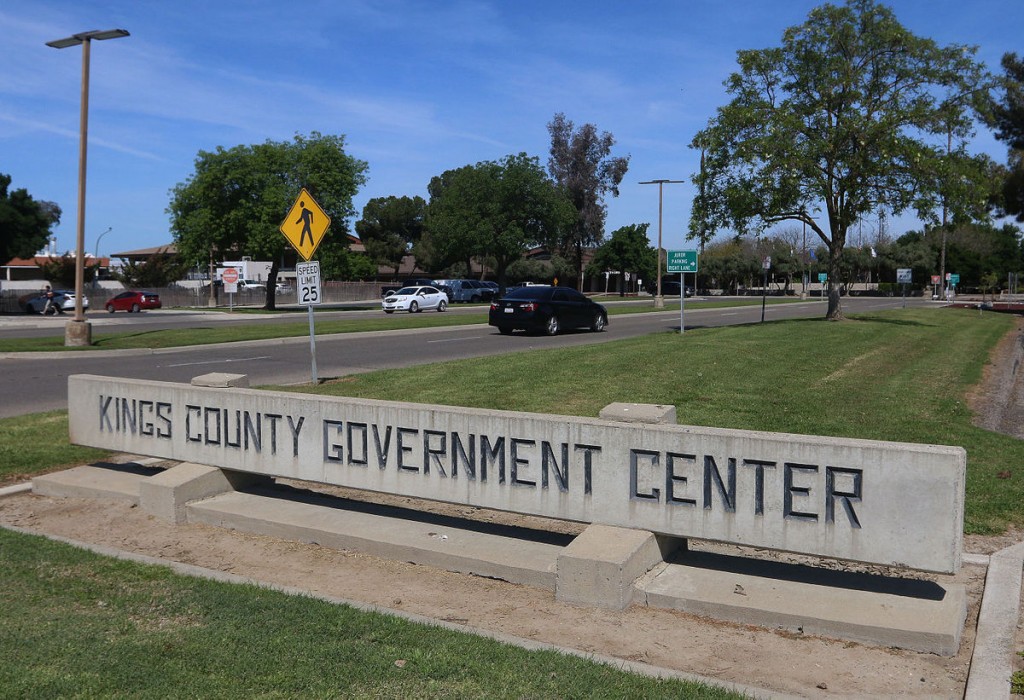 I would like to know why they support federal government corruption?