Police arrested Brian Kom, 29, of Santa Ana, at the scene, according to police and Los Angeles County booking records. He was booked on suspicion of violating the city's municipal code barring medical marijuana dispensaries.

"Over 100 customers have frequented the business for the purposes of purchasing marijuana and/or marijuana products over the last week," the sergeant added.

According to booking records, Kom was released with a citation pending his initial court appearance. 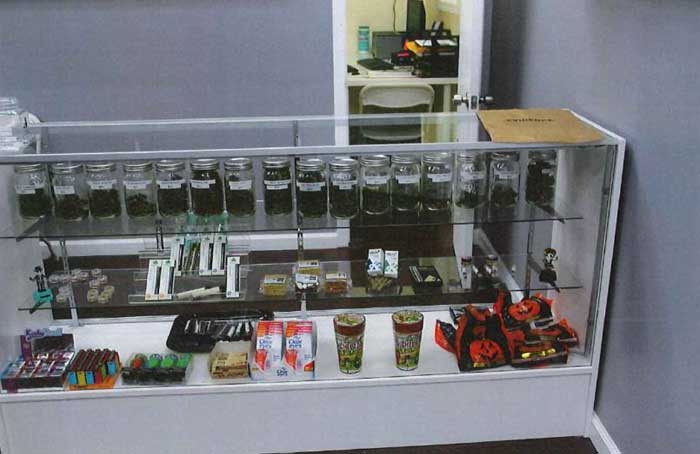