Citrus Heights police seized approximately 300 marijuana plants from what was described as a sophisticated indoor growing operation in a residential neighborhood.

Detectives with the department's special investigations unit served a search warrant in the 8000 block of Dicus Court about 9:45 a.m. Thursday. Inside the house, they found the plants growing under 23 high-intensity discharge bulbs, according to a Police Department news release.

Although the outside of the house appeared normal, it was being solely used to illegally cultivate marijuana. Police said the doors and windows were fortified to prevent entry.

No arrests were reported, but the news release said detectives have identified people of interest and are continuing the investigation. 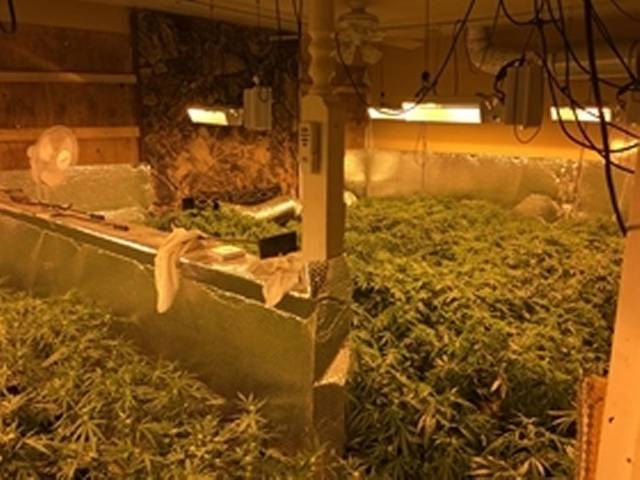