According to a staff report by Community Development Director Rob Holmlund, the council has until January of 2018 to come up with customized regulations for recreational marijuana or the general state guidelines will go into effect in Eureka.

The report notes that setting up a city-specific ordinance will take some time, but states the item was delayed while staff waited for President Donald Trump to "clarify the national policy direction regarding state regulation medical cannabis and non-medical marijuana."

Another factor, according to the staff report, was a lack of clarification from the governor or the state Legislature on how to remedy conflicts between medical and recreational pot regulations.

"Accordingly, staff needs direction from council this month in order to beat the timeline and have custom regulations in place by January of 2018," Holmlund's report states.

Proposed rules include a maximum of 50-square-feet of inside cultivation space per residence, a limit of six plants, a ban on outdoor grows and a requirement that no exterior evidence of a grow be visible from public areas.

On the commercial licensing side, staff is recommending that the council consider banning commercial cultivation and sales of non-medical adult use marijuana anywhere in the city.

Most other aspects of the commercial side, including manufacturing, testing transportation and distribution of recreational marijuana and related products would fall under the same regulations currently applied to its medical counterpart, including zoning restrictions. 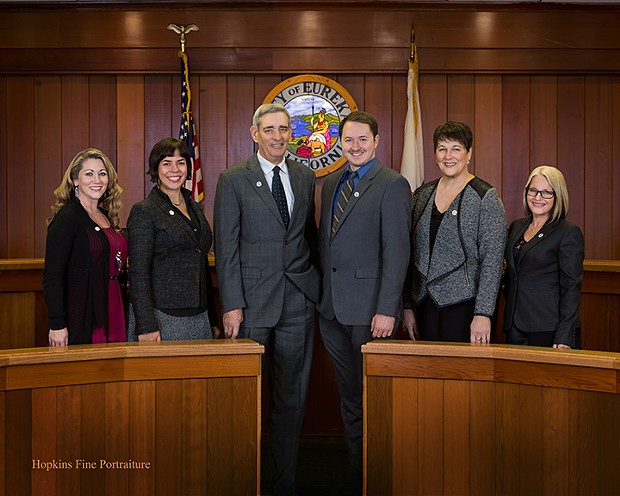