The Hemp and Cannabis fair was forced to find a new location last minute.

The plan was to have it at the Shasta District Fairgrounds on Saturday and Sunday, but the contract was canceled Wednesday night.

She said they had workers at the Shasta District Fairgrounds rerouting people to the new location but many didn't want to drive to multiple locations.

She said this won't change things. They still hope to come back to Redding again next year.

The staff wanted to thank the Holiday Inn for being so accommodating.

Forkash said she hopes to come back to the Holiday Inn again next year. 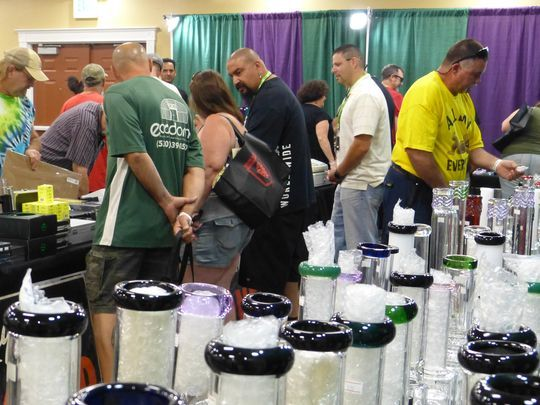