The guys at Live Wire Barbershop just found out that little bike store a few doors down was operating illegally.

"We used to see him every day," said Cameron Brown.

The store front on Coffee Road in Modesto still has a sign up for the bicycle shop that used to be there. But police say the business that recently moved in was doing business as a marijuana dispensary -- which is illegal in Modesto.

"Well in our experience, marijuana sales brings in violent crimes. We've had a history in Modesto of murders, of home invasion robberies," said Heather Graves with the Modesto Police Department.

"Of this type of robbery, that could have easily gone wrong," Graves said.

The dispensary sits right next to a jiu-jitsu studio. Police say children were in class recently when the dispensary was robbed. Witnesses saw a man with a gun running away in broad daylight.

"I mean, that's like the wild, wild West right there. All he needed was a horse," Brown said.

Nearby businesses say the plaza stay so busy they never noticed the commotion, that it flew under the radar despite being right under their noses.

"It's not like we were smelling weed all day. Pretty much enchiladas and burritos all day," Gonzalez said.

Because the food at a Mexican restaurant here overpowered the pot.

Narcotics enforcement officers made a traffic stop on the dispensary owner, 41-year-old Paulo Canto, just in time. They said he had 10 pounds of marijuana, edibles and waxes and was in the process of moving his merchandise to a new location. 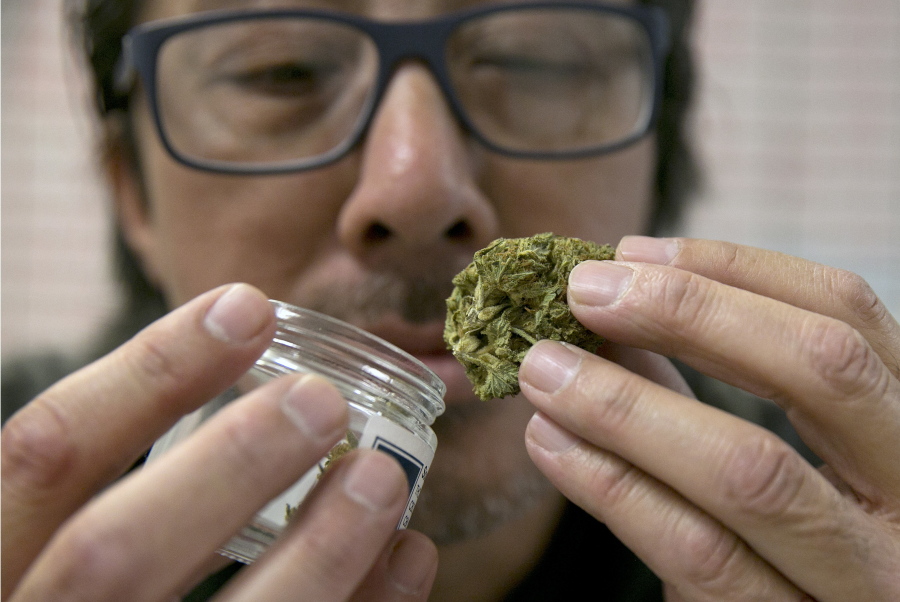