The release Thursday sets in motion a 60-day public comment period prior to further action by the City Council.

Councilmember Paul Koretz says release of the draft ordinance is a crucial step to prepare for the Jan. 1 statewide legalization of cannabis.

The draft includes guidelines for processing applications, inspections and enforcement, among other issues.

The city planning department also is releasing a draft ordinance on land use requirements for commercial cannabis activity citywide.

Officials hope to avoid concentrations of pot shops in just a few communities, including near schools, alcohol and drug rehab facilities, and public libraries.

Councilman Bob Blumenfield says that as the as the largest city to regulate marijuana, Los Angeles will be seen as blueprint for others. 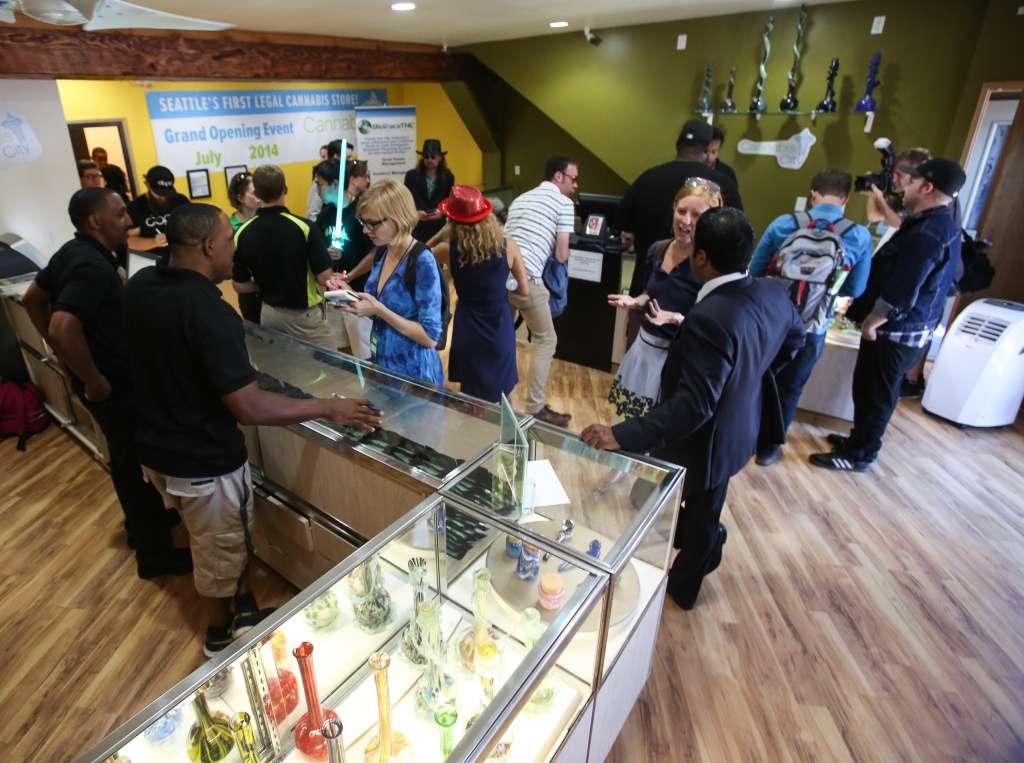 CA: L.A. Proposes New Regulations On How And Where Marijuana Shops Can Operate