Proponents backing a Long Beach medical marijuana initiative that would allow dispensaries to legally return to the city have gathered enough signatures to potentially qualify the measure for November's ballot.

Long Beach City Clerk Maria de la Luz Garcia's office announced Friday the measure's supporters collected slightly more than 35,000 signatures, a number that would be well above the roughly 24,900 signatures necessary for qualification. The raw count clears the way for Garcia's office to being checking a random sample of signatures to verify that proponents have indeed collected enough signatures from registered Long Beach voters to put the measure up for a vote this fall.

If the petition has enough valid signatures, the City Council would have the option of adopting the measure as law or leaving the decision up to voters.

Long Beach's city government has generally banned dispensaries since 2012. A special citizens committee spent much of 2015 attempting to refine the Planning Commission's draft medical marijuana ordinance. Council members, however, effectively decided to let voters figure out how to regulate medical marijuana after a disagreement over whether to allow brick-and-mortar dispensaries ended with the council deciding to scrap the proposed ordinance altogether. 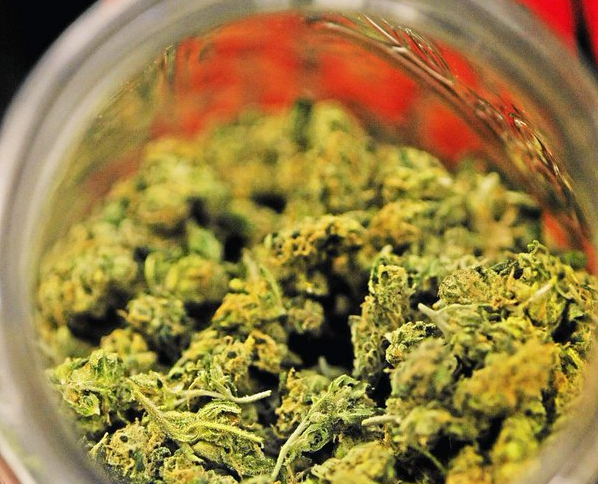