The meeting begins at 1:30 p.m. at the council chambers, 4488 Red Bluff St., with an update on the compliance checks, which now must be done by code enforcement because of recent court rulings, said City Manager John Duckett.

Then, in response to a rash of phone calls and 23 written complaints about excessive grows and their smell, staff will discuss a ban on outdoor grows as one solution, he said.

No action will be taken by the advisory committee, which serves as a casual roundtable and liaison between the collectives and the city, Duckett said. But because odor is difficult to regulate, as well as the specter of more people growing under Proposition 64, Duckett said he wants to solicit ideas for solutions, he said.

"That's what we're going to the committee for is to discuss that exact thing - there's always going to be an ebb and flow," he said. "Do you allow it indoors or outdoors? Do you hire someone full-time to do nothing but marijuana compliance checks? These are all discussion points."

He also is seeking input on increasing the city's sales tax for marijuana from 6 percent to 10 percent to generate about $278,000 for roadwork. The tax can be increased by the City Council, while the sales tax would require another initiative similar to the one enacted on weed sales, Duckett said. It also wouldn't help much - the general sales tax brings in about $400,000, which is less than the almost $420,000 raised by the marijuana tax, he said.

But that number is expected to fall by up to $70,000 because medical marijuana patients, under Proposition 64, don't have to pay the sales tax if they're registered with the state.

They still have to pay a 15 percent excise tax on retail marijuana, Duckett said.

Then, they'll discuss the other impacts of Proposition 64, what will become of the marijuana industry and how open Shasta Lake should be to it, such as commercial grows, Duckett said. 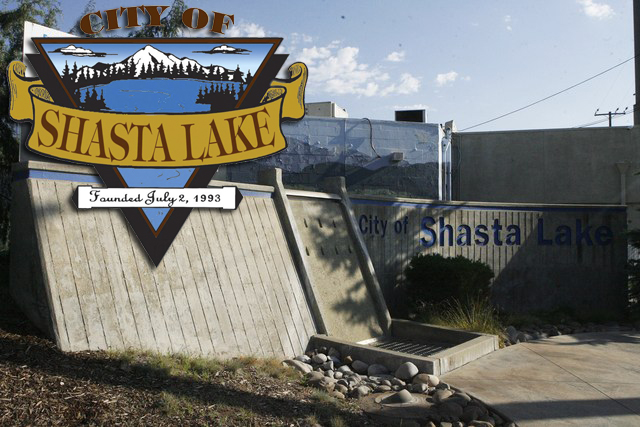