Fresno Mayor Lee Brand will likely support a proposal to ban recreational marijuana sales in the city, he said in an interview Wednesday, citing "inconclusive results" from city research and personal reservations.

"When you have a family member involved in drugs, it has a terrible effect on the family," Brand said. "And I've talked to a lot of people in town with similar experiences."

Brand, who grew up in Fresno, told The Bee in October that two of his friends were murdered during botched drug deals. While still on the city council, he co-authored a resolution opposing California Proposition 64, which ultimately legalized recreational marijuana.

The mayor also isn't convinced there's enough information available on the potential impacts of marijuana in a community. He said he recently directed city staff to research two Colorado cities — Denver and Colorado Springs — and they were unable to determine whether pot had a positive or negative effect on those communities.

Fresno police Chief Jerry Dyer was one such staff member. He said he spoke to Denver police Chief Robert White, who told him dispensaries are frequently the target of burglary and robbery attempts. Dyer added that marijuana possession arrests among middle school students have increased.

On a personal level, Dyer said he's deeply opposed to marijuana in Fresno.

"I firmly believe it will have a detrimental impact on our society," he said. "It would truly send the wrong message to our youth, and that's that drug use is OK."

However, both Brand and Dyer have discussed contingencies should the council choose to allow recreational marijuana. Both believe any dispensaries would have to be confined to industrial areas of the city to keep them far away from schools and neighborhoods.

Dyer said his department would look to monitor any marijuana-related business similar to how it currently oversees Club One Casino in downtown Fresno — with thorough background checks of all employees and frequent supervisory visits.

Brand said some estimates indicate the city could make up to $10 million annually from marijuana. When asked about pot at a recent Fresno State appearance, he said the tax revenue could be used to hire more police officers — a major goal of his administration. But on Wednesday, Brand said he had chosen to "err on the side of caution" and lean toward the ban.

That ban, written by Councilman Garry Bredefeld, seeks to keep recreational pot businesses out of all Fresno zoning areas. Bredefeld has pushed the council hard to decide the issue as quickly as possible. Brand said he told the councilman — who replaced Brand on the council — to slow down and let the community have time to vet the information presented at a workshop later this month. The council will likely take the issue up in April, Brand said.

Both Brand and Dyer are confident the council will vote against allowing recreational marijuana, though Brand said it could be close.

In November, 51.4 percent of Fresno residents voted in favor of Proposition 64. In terms of city council districts, only Bredefeld's and Councilman Steve Brandau's areas voted against legalization. The majority of voters in the other five areas were in favor of legal pot. 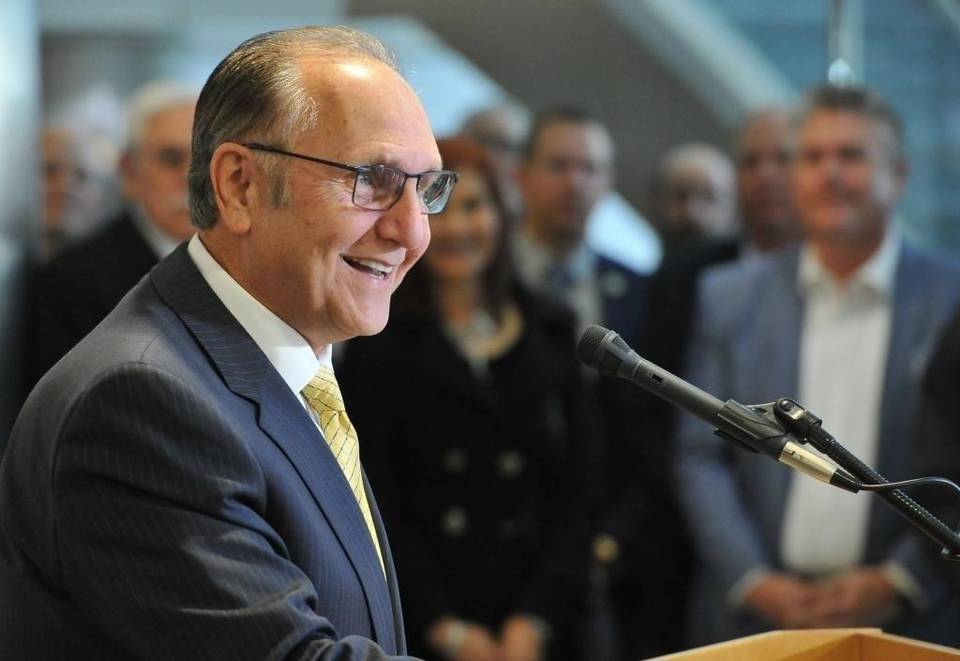 CA: When It Comes To Buying Pot For Pleasure, Fresno Won't Be On The Recreational Map

CA: Will Fresno Pass A Ban On Marijuana Businesses? Council Members Have Differences