The Planning Commission has approved a permit to allow a medical marijuana dispensary to set up in the location of UJ's Restaurant on Pacific Avenue.

The action, which was unanimous, was taken during a meeting Thursday night. Other actions included denying a general alcohol permit to a convenience store at 7272 West Lane that already sells beer and wine.

Two additional items that deal with permits to a proposed cannabis cultivation site and dispensary were both put on hold for future meetings in August and September.

Before a June 23 meeting, city officials had recommended approval of the Pacific Avenue dispensary, saying it met separation requirements between dispensaries and "sensitive land" uses such as schools, residential areas, religious institutions, parks and treatment centers.

The permit approval was put on hold that same meeting due to concerns raised that an Alcoholics Anonymous program met nearby. After an investigation, city officials said the group does not offer counseling or medical treatment and is a "fellowship," and determined AA meetings do not fall into the category of a treatment center, and therefore, the dispensary is permitted to operate.

In November, Stockton voters passed Measure P by 56.7 percent to allow additional marijuana dispensaries to open within the city.

The law allows for up to four medical cannabis dispensaries and up to four cultivation sites. Dispensary owners are not allowed to own or operate cultivation sites within the city, and vice versa. Each business is required to obtain a Planning Commission use permit, an operator's permit and work permits for all employees.

In February, the City Council decided against expanding the number of legal dispensaries in the city to six. The city projected the expansion of medical cannabis businesses will bring an extra $1 million a year in tax revenue to the city.

According to a city staff report, the Stockton Police Department has reviewed and approved Pacific Wellness' security plan at the UJ's site. Pacific Wellness would include security cameras 24 hours a day and a security guard during business hours.

The plan for the UJ's site is for the dispensary to occupy half of the building, with a new restaurant or another use to be housed in the remaining 6,500 square feet. 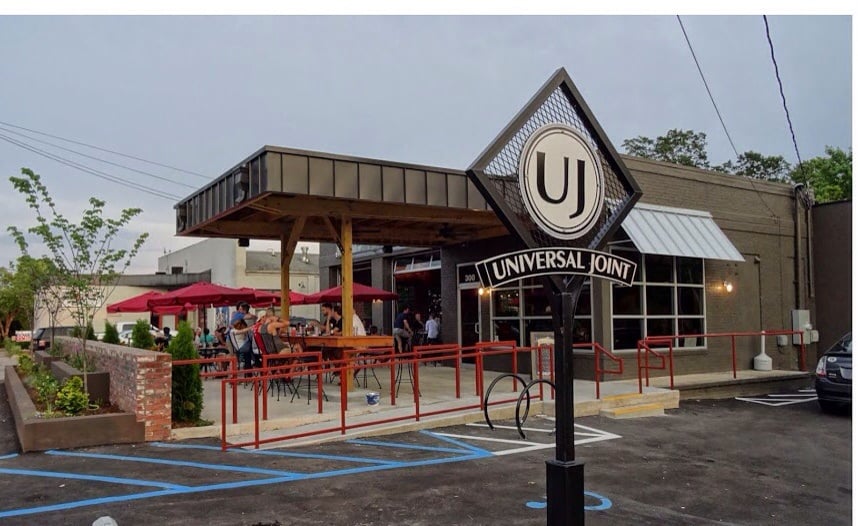 CA: No Mellowing Out In Bid For Last Stockton Cannabis Permit

CA: Council's 4-2 Vote In Favor Not Enough For Cannabis Dispensary