San Francisco - Nothing is simple in the medical marijuana business, even "a simple breach of contract claim" in which a federal magistrate refused to grant summary judgment this week to a woman who wants to back out of buying two companies because they are illegal under federal law.

Sara Gullickson agreed to buy DispensaryPermits.com and weGrow Enterprises from Dharminder Mann in 2014 for $400,000.

She said the contracts are for "marijuana businesses" and enforcing them would force her to break the law because she has no way to pay for the companies but to run them.

Mann countered that the companies do not grow or sell marijuana, but provide consulting services and information, and only in states where medical marijuana is legal.

James also found that enforcing the contract would not constitute endorsement of the medical marijuana industry.

"It is not making broad pronouncements ... that any and all contracts related to marijuana or medical marijuana will be enforceable," James wrote. "Rather, considering the particular facts and circumstances of this case, the court finds no reason why the parties' agreement would not be enforceable."

Gullickson agreed to pay for the companies in three installments and Mann says she still owes him $225,000. He sued her for breach of contract in June 2015.

Gullickson countersued two months later for breach of contract and intentional interference with prospective economic relations, among other claims, saying that Mann had the companies' websites taken down, resulting in "substantial missed business opportunities."

James ruled Wednesday that failing to pay Mann what Gullickson owes him for the companies, while making money from them could result in her unjust enrichment.

"The court cannot ignore the potential likelihood of a windfall for Gullickson if she is able to dodge the contract at this point," the judge wrote. She ordered them to meet and confer and file a joint case management statement by Nov. 10.

Gullickson is represented by Jesse Callahan with Loose, Brown Hobkirk & Callahan in Phoenix, Mann by Harvey Stein of Oakland, neither of whom could be reached for comment Thursday. 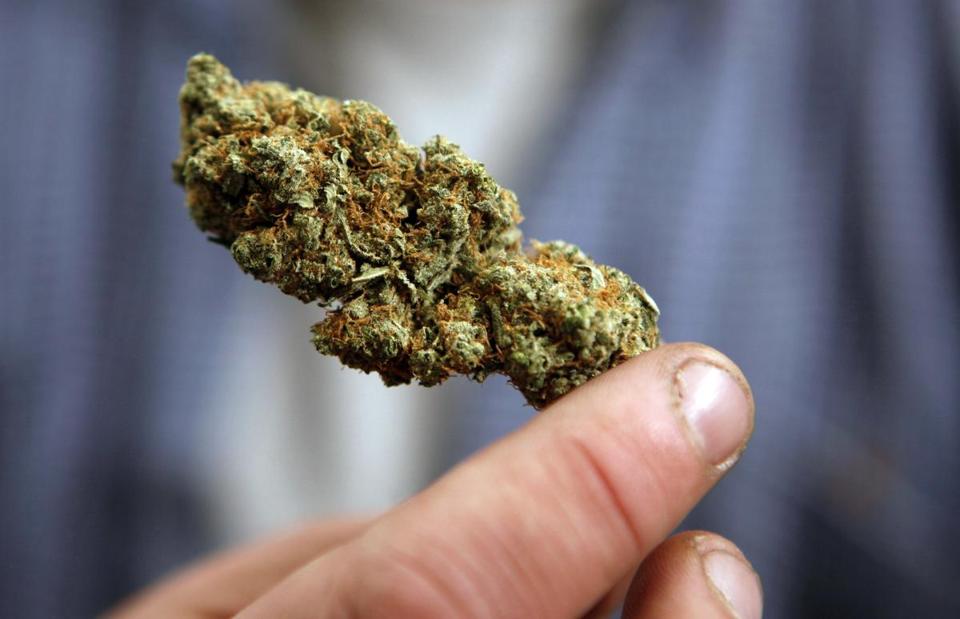 Nov 4, 2016
Katelyn Baker
K
T
Want To Open A Marijuana Dispensary In Illinois? It Will Cost You

May 13, 2014
The General
T
T
Oakland Rescinds Dispensary Permit Because Of The Operators' Ties To A "Potrepreneur"