Measure Y is a general tax on commercial cannabis businesses in the county's unincorporated areas. If passed it would start on Jan. 1, 2017.

Dan Mitchell, president of the association, said the members made the endorsement after much discussion. While the sales and cultivation of commercial cannabis touches on issues including public health and safety, the association said Measure Y would not only bring the county additional tax revenue but promote public safety.

"Without Measure Y, the illegal portion of Monterey County marijuana activity will continue to be difficult, if not impossible, to control," the association wrote in its news release. "Too many operations are not legal by any standard. Some possess guns in the grows, some are run by drug cartels, and others operate with intention of crossing state lines, all of which are illegal both by federal and state standards."

There are over 500 existing grow operations in the county, the majority of them outdoors.

In Salinas, voters will decide on Measure L the proposed tax on commercial cannabis businesses for medical and nonmedical marijuana.

Locally in Monterey County there are 17 ballot measures on a variety of issues in the upcoming election. 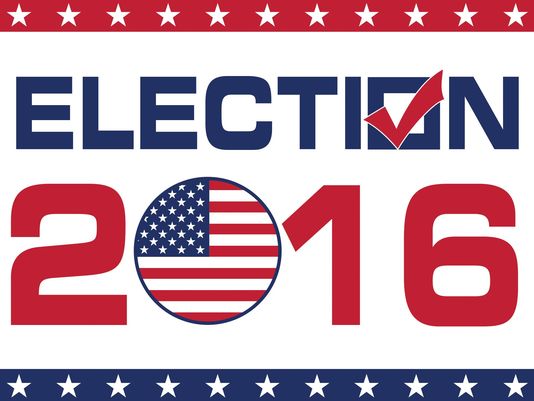