CA: No Mellowing Out In Bid For Last Stockton Cannabis Permit

City staff is recommending the council approve what would be the fourth and final conditional use permit for establishing a medical cannabis dispensary in Stockton, at Hammer Lane and Holman Road.

But a competing cannabis dispenser has filed suit in San Joaquin County Superior Court seeking a court order that would prevent the City Council from acting tonight.

A Stockton ordinance limits at four the number of legal medical cannabis dispensaries within city limits. At this point, three use permits have been granted, two dispensaries are already operating, and city officials are recommending the council approve the fourth and final permit tonight at City Hall. The fourth dispensary would be located at Hammer Lane and Holman Road.

Would-be dispensary owner Chris Hester, however, has been trying for months to win council approval for a dispensary at Stagecoach Road in south Stockton east of Highway 99. But he's been the luckless victim, repeatedly, of margin-of-victory rules embedded in Stockton's municipal code. Each time, Hester seems to have won. Each time, though, it's never been enough.

In August, Hester received a 3-2 vote from the Planning Commission favoring his use permit. But two commissioners were absent that night and municipal code required he have at least four votes.

In October, Hester's appeal received a favorable 4-2 vote from the City Council that would have given him another shot. But Mayor Michael Tubbs was absent that night and municipal code requires five votes to overturn a Planning Commission vote.

One month ago, Hester came back before the council asking one more time for reconsideration. He received a 4-2 vote, with Vice Mayor Elbert Holman ailing and absent. City Attorney John Luebberke told the council it could reconsider its decision at a future meeting. Six days later, however, Luebberke's reading of municipal code convinced him that Hester needed a 5-2 vote on Nov. 7 in order to be reconsidered.

Hester's attorney, Robert Selna, subsequently wrote a letter to city officials outlining his objections, and Selna filed his lawsuit late Monday afternoon. The suit names the city of Stockton and David Draper Jr. – who is seeking to open the Hammer Lane dispensary – as respondents. The stay, if granted, would prevent the council from taking action tonight on the Hammer Lane dispensary. 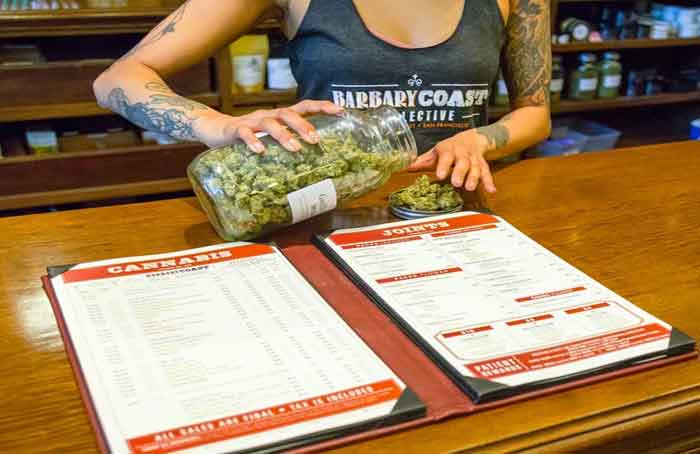