San Francisco plans to hire the director of the new Office of Cannabis at cost of more than $200,000 next month after the Board of Supervisors approved its creation Tuesday.

The Office of Cannabis, which will come under City Administrator Naomi Kelly, will decide who receives operating permits, both recreational retailers and medical dispensaries – while all marijuana business will still need to go through other city departments for approval.

The Office of Cannabis was included as part of Mayor Ed Lee's $10.1 billion budget proposal, which the board also approved Tuesday, and was part of separate legislation by mayoral appointee Supervisor Jeff Sheehy that was also approved.

The mayor's budget also included five new positions in the Department of Public Health as part of the effort at $665,227, bringing the total effort to $1.4 million for the current fiscal year.

The Office of Cannabis must propose permit fees by November 1 to the Board of Supervisors under Sheehy's legislation.

The challenge in setting application and annual license fees is the uncertainty around how many businesses will apply for and be granted cannabis business permits, and when," noted the Budget Analyst report on the proposal.

The Office of Cannabis comes as San Francisco remains in talks about how to regulate the industry. Under the mayor's direction, city departments are meeting to hash out the details and propose regulations in September. The regulations would require board approval.

But conflicts over the industry remain.

Supervisor Ahsha Safai has proposed, as reported Monday by the San Francisco Examiner, banning medical marijuana dispensaries in District 11, which he represents, by capping the limit to the existing three that exist now on Mission Street.

The Planning Commission will hold a hearing Thursday on Safai's proposal. Additionally, a city planner has recommended a citywide interim moratorium on issuing more dispensary permits until The City adopts new regulations under Proposition 64. 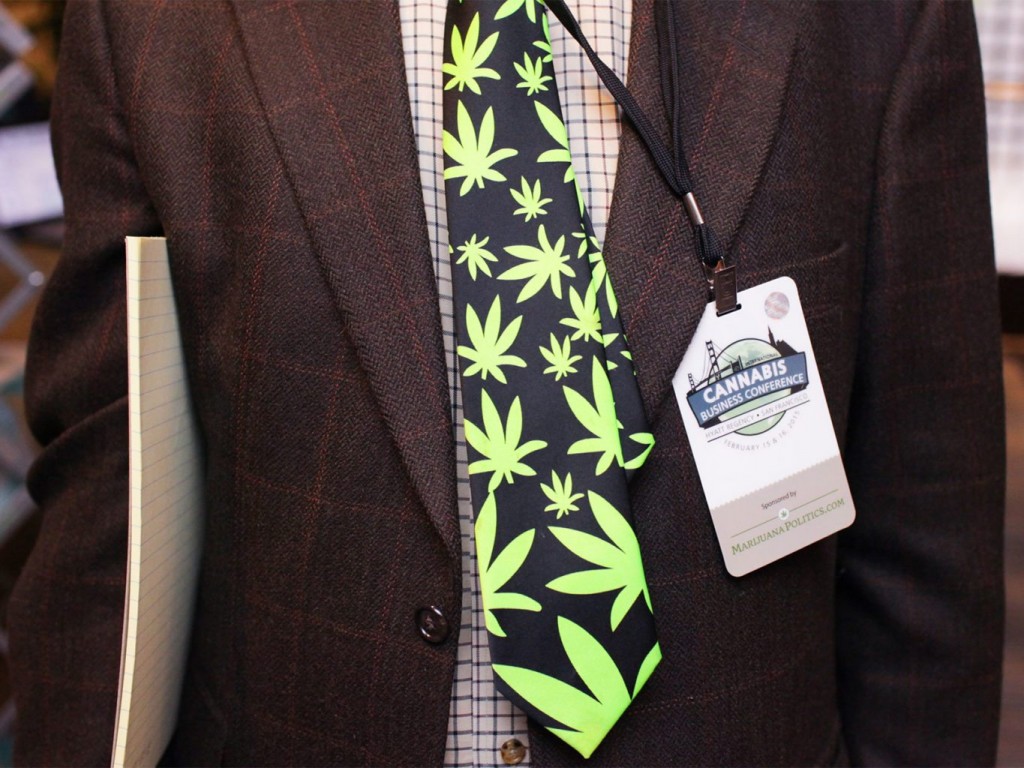 CA: Supes To Vote To Create Office Of Cannabis, Temporary Restrictions On Cultivation

CA: SF May Stunt Growth Of Cannabis Industry Ahead Of Legalization