The Rio Dell City Council on Tuesday will take a look at a medical marijuana land use ordinance that limits industry activities to a site north of the Eel River.

The council voted down the original version of this ordinance during a June 21 meeting, Mayor Frank Wilson said.

This ordinance, as it's worded now, would restrict all medical marijuana businesses to the old Eel River Saw Mill site.

"As the council is aware this is exactly what Councilmember Thompson suggested at the May 24, 2016 meeting and Mayor Wilson suggested a couple times throughout the six month city council public hearing process," the staff report states.

It also allows for indoor grows but the businesses must eliminate all odors before they escape the buildings.

"Because the other one said minimize odors, which could be a vary vague term," Wilson said.

It also added a provision that mandates alarm systems and 24/7 security cameras.

"There won't be any dispensaries," Wilson added.

Councilman Jack Thompson, who voted against the original ordinance, said he has some questions he wants answered by staff before he votes.

"If those (responses) satisfy my questions then I will definitely support it as is," he said on Monday.

Thompson added that he's gone through the current ordinance point by point to make sure it satisfies his vision for the city. As a member of the majority vote that struck down the original ordinance, Thompson was able to make a motion to bring the ordinance, reworked, back to the council for another vote.

"When something is voted down only someone on the majority can make a motion to bring it back," he said. 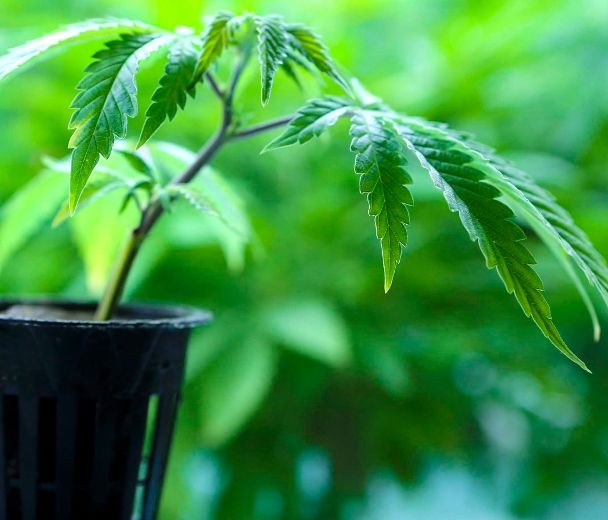