For years, San Bernardino has waffled on the question of what to do about medical marijuana dispensaries in the city. On Tuesday, the City Council, backed into a corner, finally took steps towards finally addressing the seemingly perennial problem.

Medical marijuana dispensaries are illegal in San Bernardino, but they can be seen throughout the city, despite ongoing, costly efforts to shut them down. Two years ago, City Attorney Gary Saenz sought to propose a plan for regulation "which essentially acknowledges the futility and high cost of attempting to completely eradicate marijuana dispensaries with our current system," as he told the council.

Just as it seemed changes were underway, the city ended discussions of the matter and the issue lingered in the its legislative review committee ever since. But last month, a ballot measure was proposed to regulate medical marijuana dispensaries in the city. The measure received enough signatures to qualify for the November ballot, prompting the council to finally address the issue.

On Tuesday, the council was forced to either adopt the measure and skip the cost of putting it on the ballot or put it before the voters. Most of the council made clear there were problems with the measure, while Mayor Carey Davis pointed to significant technical and regulatory problems with it.

Voting to put it on the ballot, the council made clear it wanted more control, and decided a city-backed ballot measure would be appropriate, despite protests from Davis that the city should instead focus on strengthening the city's ban.

"We can strengthen the ban on paper all day, but the results in the street will continue," said Councilman Benito Barrios, noting the ban has failed.

The council decided to commission a poll of city residents and authorized the city attorney to prepare a potential measure accordingly, which could conceivably yield a system of regulation and fees.

For public safety and fiscal responsibility, a system of regulation is likely to yield more tangible results than prohibition. Cities like Palm Springs have turned to regulation to gain a level of control over dispensaries, reduce the number of illegal dispensaries and generate substantial revenues.

We are pleased the city might finally see through the folly of the status quo. 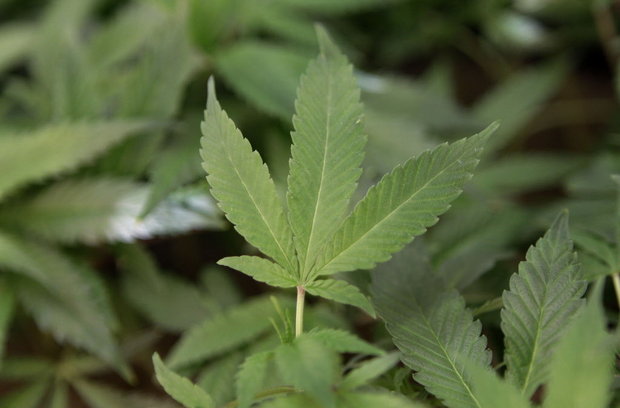