San Joaquin County plans to allow commercial cultivation of cannabis and dispensaries. The Board split 3-2 in the vote on the controversial issue.

The hearing included a report from the staff, public comment, and after five hours the vote finally came.

Dozens of people spoke both for and against the proposal to allow pot farms and dispensaries.

Selena Gomez said as a parent she felt allowing commercial cultivation was a safer option.

"The protections that come through regulation and control are a better option than a ban. Banning cannabis only ensures that a black market continues to thrive," Gomez said.

The county could see annual tax revenues as high as 26 million dollars and also gain funds from state grants.

The District Attorney's Office was in favor of ending the ban citing the cost of prosecution, an issue which San Joaquin Farm Bureau President Jim Ferrari countered.

"I was very shocked to hear the DA's argument by legalizing it her costs would go down. Well, I suggest we legalize prostitution and bank robbery in the same argument. It makes no sense to me," Ferrari said.

Supervisors passed a motion to seek an ordinance to confine marijuana grows and dispensaries to a business park indoors in the unincorporated areas. 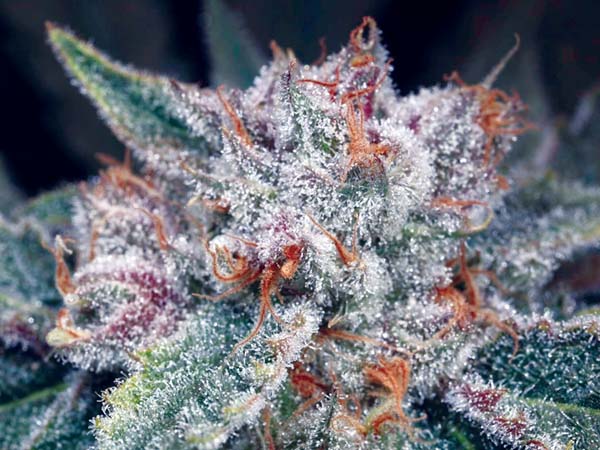