San Juan Bautista residents and officials expressed their thoughts about the city allowing cultivation, sales and delivery of cannabis at a joint meeting of the City Council and Planning Commission Wednesday night at City Hall. Concerns ranged from wanting more time to consider it to comments on a generation lost to drugs in the 1960s.

About 25 people showed up at the meeting. A temporary city ordinance currently bans all cannabis operations until the city decides to adopt or not adopt a cannabis policy.

Some who attended the meeting were against any cannabis operations. Others were concerned about the language in a draft ordinance an ad hoc city committee is preparing on cannabis in the city. There also were concerns about whether the city could enforce a cannabis ordinance or afford to get involved.

"This is not something we're jumping into quickly," said Mayor Chris Martorana, who along with Vice Mayor Jim West make up the city's ad hoc committee on cannabis.

He said San Juan Bautista is learning from mistakes the city of Hollister and San Benito County have made in dealing with cannabis. "We're very far away from permitting cannabis," he said.

The meeting began with a Powerpoint presentation by Victor Gomez of Pinnacle Strategy. Gomez has been hired by the city as a consultant to help navigate the intricacies of drafting a cannabis ordinance.

The presentation covered California Proposition 64, which legalizes adult use of marijuana in the state. It was passed by voters in November by a margin of 56.46 percent to 44.54 percent. Twenty-nine states have passed legalized marijuana laws so far.

The city's cannabis regulatory options are to allow, or not allow, medical and/or recreational sales, cultivation, manufacturing (kitchens for edibles and packing), testing and study, delivery and dispensaries (retail).

The ad hoc committee, the presentation said, has decided any cannabis operations would be focused on the city's industrial zones only. There are four such parcels in the city. They are located away from sensitive youth oriented facilities, such as schools and parks. All operations would be indoors, except for delivery of cannabis.

It was pointed out that the owners of three of the industrial parcels have said they don't want cannabis operations on their properties.

The state requires that cannabis operations must have least a 600-foot setback from schools and areas where youth gather. Bus stops, apparently, would not be considered a sensitive area, Gomez said.

Currently the draft ordinance, which would have to be approved by the City Council and planning commission, calls for cannabis operations to be open from 9 a.m. to 8 p.m. seven days a week. It would require unannounced inspections by city authorities and surveillance cameras monitored by the city. Employees of cannabis operations would have to be vetted and fingerprinted.

San Juan Bautista resident Mandesa Snodley offered a number of suggestions for the ad hoc committee. She suggested that the city allow multiple cannabis permits on properties and that civil penalties of at least $1,000 per cannabis plant per day be leveled against operators who don't comply with city pot laws.

Snodley also suggested that before any permits are issued a city development plan for cannabis operations fees be in place. A cannabis business, she said, might adopt a city need, such as water or streets.

"You need to benefit the city at large," she said. The city also should make sure any pot operations are not in violation of the California Environmental Quality Act (CEQUA), Snodley said.

Resident George Diaz said he thought the proposed hours of cannabis operations were too long and should be cut back. He suggested that Purple Cross, the cannabis business in Hollister, be allowed to operate in San Juan Bautista and leave it at that.

Shirley Brewer, who said she lived in Colorado when that state legalized marijuana, was in favor of cannabis operations in San Juan Bautista. "I throw my support behind continuing with this," she said.

Planning Commissioner Darlene Boyd said she thought the draft's sensitive zones were too restrictive. "I think it should be thought about a little more carefully," she said.

City Council member John Freeman said that if the city OK's a cannabis policy it would be wise to attract marijuana testing businesses. He said they offer good jobs and that "it's a really good business to have."

Council member Tony Boch wondered if non-pot businesses would be hesitant to come to San Juan Bautista if they would located next to a cannabis business.

Gomez said the ad hoc committee is addressing that issue. He said recovering of costs through cannabis business fees and taxes would allow the city to hire more help.

A resident asked how much revenue the city would receive from allowing cannabis. Martorana said it could range from hundreds to thousands to millions of dollars. 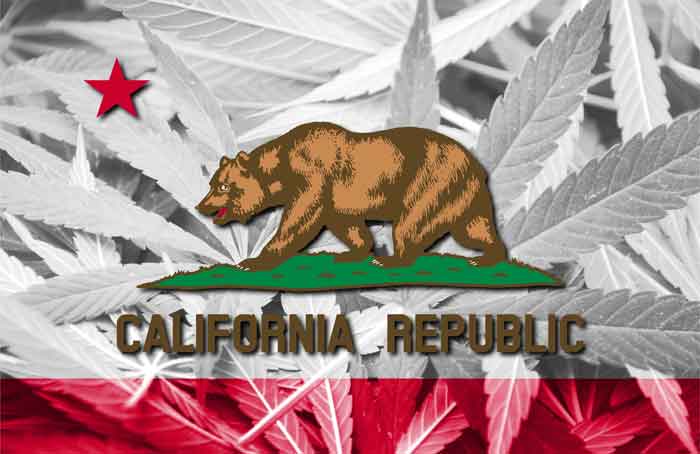