A pair of scientists at San Francisco's California Pacific Medical Center Research Institute are preparing to release research data which proves cannabidiol (CBD) - a marijuana compound - has the ability to "turn off" the activity of a gene which causes cancers to metastasize.

"The preclinical trial data is very strong, and there's no toxicity. There's really a lot of research to move ahead with and to get people excited," said Sean McAllister, who along with scientist Pierre Desprez, has been studying the active molecules in marijuana - called cannabinoids - as potent inhibitors of metastatic disease for the past decade, according to an article in the San Francisco Chronicle.

Marijuana is already proven to alleviate nausea and pain related to cancer therapies, but these recent findings indicate a much more vast use for the natural plant which has been vilified by politicians and U.S. laws for decades.

The implications of further scientific research are staggering, yet severely limited, given current federal prohibition of the cannabis plant.

After seeing the initial results of testing cancer cells with the CBD compounds found in marijuana, Desprez and McAllister wondered if they'd made an error, so they repeated the tests again and again, each time receiving the same result: the cancer cells not only stopped acting "crazy" but reverted to a normal, healthy state.

"It took us about 20 years of research to figure this out, but we are very excited," said Desprez to The Huffington Post. "We want to get started with trials as soon as possible."

Desprez hopes the human clinical trials will start without delay.

In an article posted on NBC Bay Area website, "'If this plant were discovered in the Amazon today, scientists would be falling all over each other to be the first to bring it to market,' said Dr. Donald Abrams, chief of oncology at the University of California San Francisco, which has also found science behind marijuana's efficacy."

Marijuana advocates have suspected these truths for decades but have found themselves widely shunned or ignored by U.S. lawmakers.

Dr. T.G., an oncologist who wishes to remain anonymous, told Examiner.com that her practice encourages early-stage cancer patients to use marijuana in an effort to slow cancer progression.

"I've treated patients dealing with cancers for nearly thirty years and I am convinced even consuming cannabis-laced edibles can have a noticeable effect in reduction of cancer cell growth over the long-term. Although cannabis flowers themselves don't contain enough of the CBD component to have the same effects as those in the California study, it is clear intensive research and human trials are warranted," said Dr. T.G. "But it would be much more efficient if all cancer research laboratories could test cannabis and, with federal restrictions on cannabis cultivation, that level of research is not viable."

With healthcare occupying a large segment of the 2012 election focus, President Obama and GOP candidate Mitt Romney may want to consider the continued wisdom of marijuana prohibition.

By publicly calling for marijuana/cannabis to be rescheduled as Schedule II under the Controlled Substances Act of 1970, marijuana will be recognized as having medicinal efficacy and would then be available not only for those 17 states which already have medical marijuana laws in place, but would make the plant available for further clinical research.

Dr. T.G. stated, "In light of emerging evidence and millions of patients who've received benefit from cannabis, there is no logical reason to avoid a federal reversal of prohibition."

It may irritate politicians and prohibitionists nationwide, but it turns out the potheads of the world were right all along... 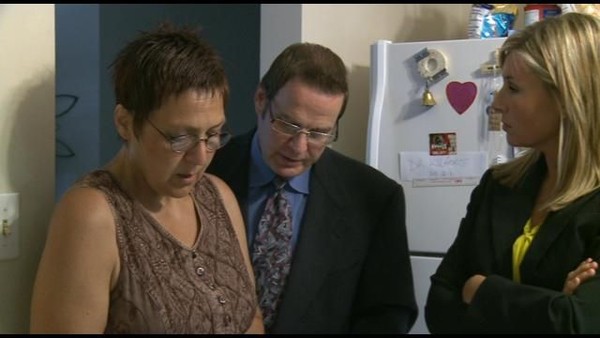 The problem with this is big pharma. Big pharma will lose money.
Vote in the 420 contests​
How to ask for help​