A security guard at the Green Lady dispensary told police that two men entered the business around 8:45 p.m. and pointed a gun at him before taking his gun and grabbing a bag of medical marijuana and money, Chula Vista police Lt. Buddy Magor said.

Witnesses told police the men got into a car and drove off, the lieutenant said. One witness said the car was white while another said it was black.

Other employees at the dispensary refused to talk to police about the incident, although they did provide video surveillance to officers, Magor said. 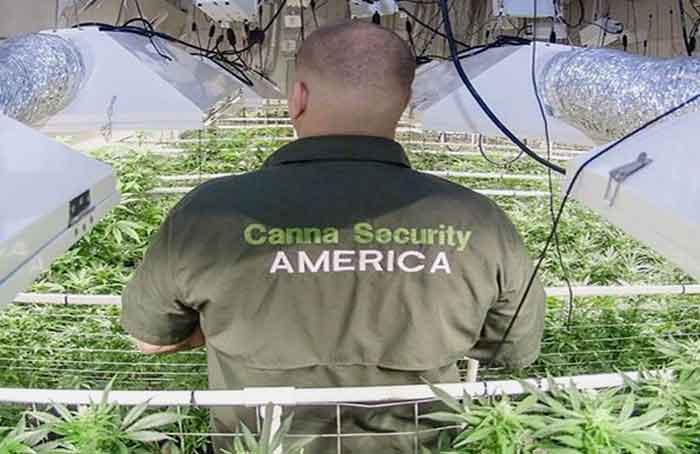