That budget totals about $38 million in spending and anticipated revenue, including about $7 million for the general fund, for the next two fiscal years, said City Manager John Duckett.

That would leave the city with about $40,000 extra for the general fund, which can be allocated at the council's discretion.

With a third dispensary opening, that number is likely to rise to $450,000, he said.

The fiscal news is not all good - costs for retiree health care rose 67.5 percent year over year, Duckett said. An analysis pointed to rising premiums driven by the Affordable Care Act as the main culprit, he said. sExploring the use of some cash from a retiree trust fund or having employees contribute are two options to offset costs mentioned in the agenda documents.

Teamsters Local No. 137. Raises are part of those contracts, according to agenda documents. 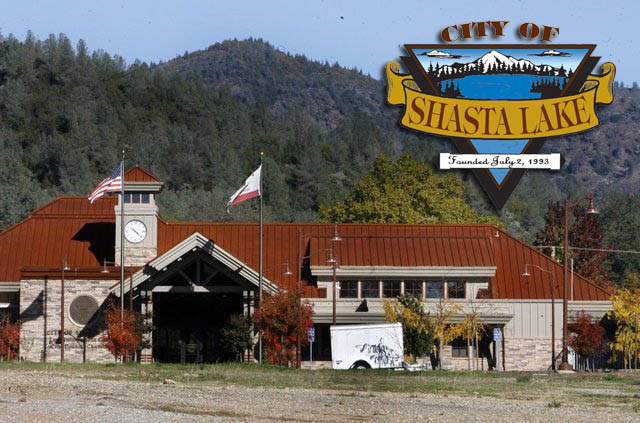