The Sonoma County Growers Alliance, which represents some 260 cannabis cultivators and related business interests, is opposing the Measure A commercial cannabis tax scheduled for a Sonoma County vote on March 7.

The top tax rate of 10 percent would jeopardize profitability of some cannabis cultivators, the group said in a Feb. 13 statement. "The Sonoma County Growers Alliance has surveyed our membership and found an overwhelming response opposing Measure A," the alliance said. "We urge our membership and other citizens to vote NO on Measure A."

The proposed tax was initiated by the Sonoma County Board of Supervisors. No opposition to the tax appeared in the voter's pamphlet published by the county.

"The tax would be paid by medical and non-medical cannabis businesses that operate in the unincorporated areas of Sonoma County, according to the county's statement. The tax may apply to any operator in the supply chain," including cultivators, nurseries, distributors, transporters, manufacturers, testing labs and dispensaries. Measure A, if passed, would give the county flexibility to allocate and adjust funding among essential services including code enforcement, public safety (police), road repair, health and human services, and environmental protection and cleanup.

"For cultivation, the board also has the authority to tax based on the size of the cultivation area (square footage) allowed under the applicable permit," according to the Sonoma County statement to educate voters about the proposed tax.

The tax would hit manufacturers with starting tax rates of 5 percent, with the potential to rise to 10 percent. Nurseries, distributors, transporters, laboratories and dispensaries would start at 0 percent but could face taxes up to 10 percent.

The organization, which also opposed Proposition 64 that statewide voters passed in November to legalize adult-use cannabis, objects to cannabis taxes being subject to change by a majority of the Sonoma County board of supervisors, to excessive licensing rates and to cannabis tax funds going into the county's general fund instead of targeted expenditures. Businesses that jump into cannabis industry early would unfairly bear the cost burden of implementing regulations on the industry, according to the statement. In addition, the alliance objects to the having its members pay taxes and report their business activities before permits are obtained.

Tawnie Logan, executive director of the growers' alliance, co-founded the group in 2015. "In the beginning, it was a core group of five that dreamed this organization up," Logan said. "We saw that there were some big changes coming. We were looking at the potential of having regulation for the first time in California's history. Cultivators needed to be represented, educated and empowered through this process." 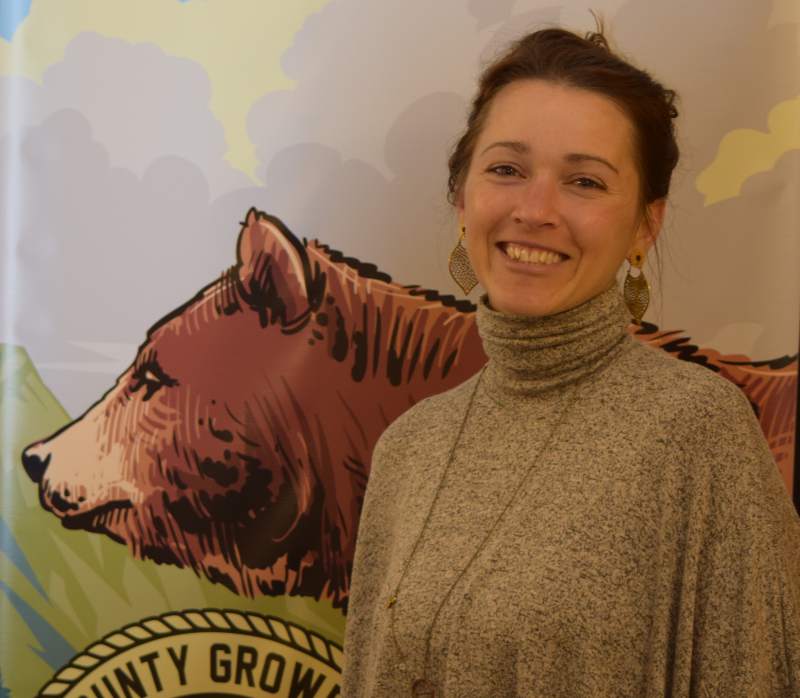