Sonoma County voters overwhelmingly approved a proposed cannabis business tax Tuesday by nearly 3-to-1 on a measure that had no push by supporters and opposition from local marijuana growers.

With ballots from all 358 precincts counted, Measure A – placed on the special election ballot by the Board of Supervisors – had 72.4 percent approval against 27.6 percent opposed.

Voters throughout the county were asked to approve a tax of up to 10 percent on the revenue of all commercial cannabis growers and related businesses, including dispensaries and manufacturers, located outside the county's nine cities.

The Sonoma County Growers Alliance, which has about 260 members, opposed the tax measure and critics said it might cripple small growers, so-called "mom and pop" operators who have silently made a major contribution to the local economy for decades.

But the local industry was unable to fund a campaign against the tax, while supervisors were its primary backers.

"I think the people against it were very verbal," Zane said. "But the general feeling of voters was yes, it's time we tax the marijuana industry. Even if it might be painful, it's a pathway to compliance and legitimacy."

Alexander Carpenter, a cannabis industry consultant who heads the Sonoma County Cultivation Group, said he was not surprised by the result.

"The cannabis culture is a minority culture," he said. Opposition to the tax measure was "consistent throughout the cannabis (industry) conversation."

Regulation and taxation of pot is "a big change for everybody," Carpenter said, asserting that marijuana has not been truly legalized. "This isn't legalization," he said. "This is tight control."

"People are ready to get it done," he said. "It's time to get us to the point where this is a legitimate business in our economy."

Both the city and county said the tax revenues were needed to handle regulation of an industry emerging from legal shadows in the wake of California's vote in November to legalize adult use of marijuana.

One major difference between the tax measures was the 8 percent cap in Santa Rosa's tax versus the 10 percent top rate in the county proposal.

There are about 9,000 cannabis industry members in Sonoma County, including some 5,000 cultivators, according to the alliance.

Proceeds from Measure A would go into the county's general fund and be used to fund "essential county services," according to the ballot language, including public safety, fire, health, housing and roads, as well as "addressing industry impacts."

County officials set an initial tax rate of 0.5 percent to 5 percent, which would generate $6.3 million a year. At the maximum rate of 10 percent the tax would reap $15.6 million.

Craig Litwin, a Sebastopol-based cannabis consultant, said the tax was likely to pass with low voter turnout and the absence of a sustained local opposition campaign.

"It's easy for voters to pass a cannabis tax as it impacts most people indirectly," he said. "Hopefully, supervisors will keep the tax rate low and consistent, allowing a regulated industry to take root."

Voters in more than two dozen cities, including Cloverdale and Point Arena, and seven counties, Lake and Mendocino among them, approved marijuana tax measures in November, according to a survey by Santa Rosa officials.

Dick Burke of Santa Rosa said he voted for the tax "to cover the cost of enforcing the regulations."

Cannabis businesses need to "pay their own way," he said, adding that "if there's extra money it might help fill some of these potholes."

Dan Reynolds of Santa Rosa said he voted against Measure A, saying it was poorly written and would "do more harm than good" by driving cannabis operators underground.

Reynolds, who said he was "strongly in favor" of pot legalization, called the proposed business tax a "money grab" by the county.

"It's a case of killing the goose that laid the golden egg," he said. 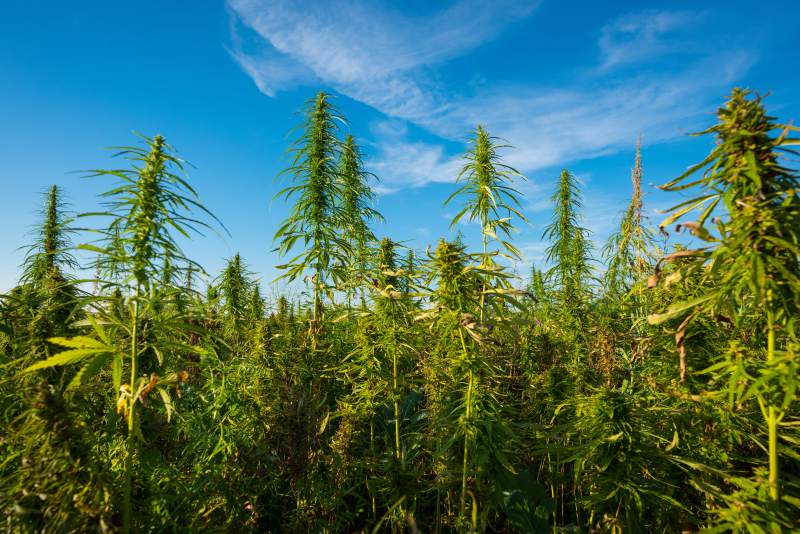