Corning - The City Council received a presentation Tuesday regarding the passage of Proposition 64, or the Adult Use of Marijuana Act, in preparation for a joint meeting with Red Bluff and the Tehama County Board of Supervisors at 6 p.m. Monday at the supervisors chambers, 727 Oak St. in Red Bluff.

The meeting is being held to discuss regulations the two cities and county might enact involving personal cultivation of marijuana and commercial marijuana activities.

The council did not give direction to the staff Tuesday as more information was requested on the topic.

The proposition allows each residence to grow up to six marijuana plants no matter how many persons older than 21 live there, said Kristina Miller, Corning city manager. Only six living plants may be cultivated at one time.

The city can regulate such things as where the plants are grown at a residence and could require growing be behind lock and key to protect children and not within 1,000 feet of a school, if the council chooses.

The new laws go against the Corning city ordinance that bans indoor grows inside a primary residence. At a minimum the city's local ordinance must be amended to allow for the new law.

If the city bans commercial cultivation, personal outdoor cultivation or retail sales of marijuana or marijuana products, it would be ineligible to receive state grants funded through the new state excise taxes, which go into effect Jan. 1, 2018. These funds are estimated to provide one to two police officer positions, Miller said.

Prop. 64 does not affect the city's authority to impose taxes on recreational marijuana, Miller said.

The city can impose excise taxes for the dispensing, cultivation, manufacturing and transportation of marijuana and can establish business regulatory fees for the reasonable regulatory costs for issuing license and permits, performing investigations, inspections and audits and enforcing regulations.

Miller has set up a visit to a dispensary in Shasta Lake City for two council members and a member of the police department to further gain knowledge on the topic and meet with the staff regarding the positives and negatives of allowing a dispensary.

Since the opening of the Shasta Lake dispensary in 2009 there have only been two incidents and neither was violent or invasive, Miller said.

Some council members said they would like to wait until after the visit to the Shasta Lake dispensary and the joint meeting to form a clearer opinion. 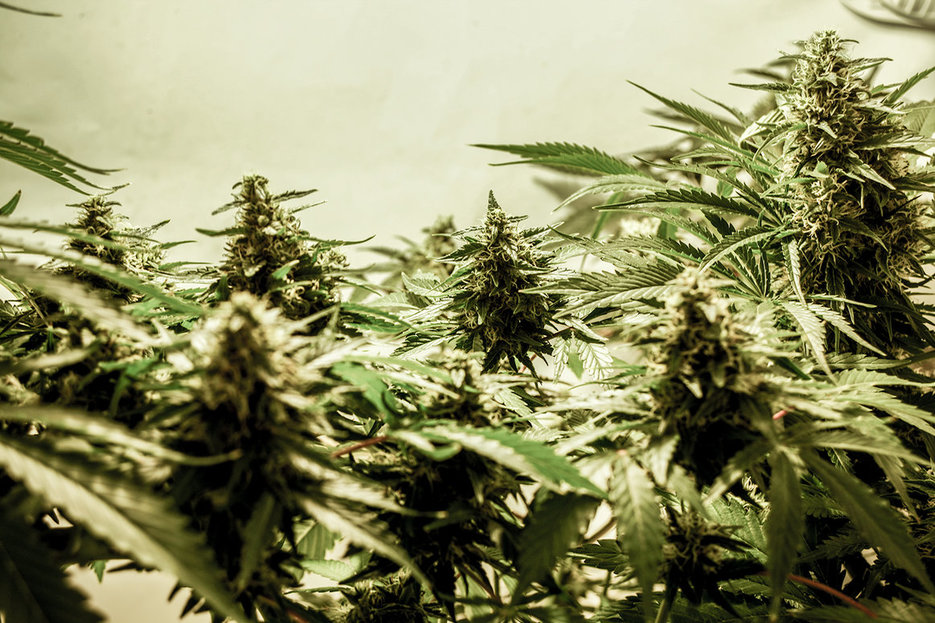