Humboldt County is hiring consulting firms to assist its commercial marijuana permitting process and the issue of conflict of interest is on the radar, as some local firms are seeking to work with the county but are also assisting permit applicants.

At its June 6 meeting, the Board of Supervisors considered authorizing five consulting firm contracts to assist with technical studies related to commercial marijuana permitting and environmental law compliance.

The county received what a staff report described as 16 “excellent proposals” but some local firms were passed over because they also have contracts with marijuana permit applicants. Supervisors decided to give planning staff leeway in assessing conflict of interest issues, however, and authorized staff to enter into contracts beyond the five recommended ones. With that decision, local firms who represent applicants to some degree will still be eligible to work for the county as long as their private work isn’t deemed to be a significant conflict of interest.

Some supervisors successfully argued that local firms have an edge because they provide in-county jobs and are familiar with the county’s environment.

“There’s also the perception out in the community that we’re already heavily biased toward the cannabis industry,” he added. “We didn’t want to end up in a situation in public hearings where the people that we asked to work on something were perceived as having a conflict by members of the public who were opposed to the project.”

Ford added that the department “decided to draw the line at zero” with regard to extent of conflict of interest. But Supervisor Estelle Fennell said she had conversations with Beth Burke of the Eureka-based LACO Associates consulting firm questioning that standard.

Fennell said Burke was concerned about a lack of local consultants.

Burke told supervisors that LACO is an agent for 11 permit seekers, which was disclosed in its contract proposal.

She asked that supervisors consider that in the context of the total number of permit applications, about 2,300, and said that “we just simply won’t accept work if it involves one of our own clients.” Burke added that she’s one of two LACO staffers that are former county planners and “there’s some value” to being local and having an understanding of the community.

Supervisor Mike Wilson was an engineering consultant before being elected. He said bias issues have been discussed ever since the county launched marijuana regulation and being disqualified for county work should be an expected consequence of taking permit applicants as clients.

“Those that went into this understood that there were risks with making that decision,” he continued.

But Supervisor Rex Bohn noted the “backlog” of permit applications and said the Planning Department should have “the latitude to reach out to any of the other local firms” as long as they’ve disclosed the extent of their private client work.

Supervisors voted to authorize Ford to enter into an unspecified number of contracts.

The original staff recommendation specified that five contracts would be authorized.

The contracts are between $100,000 and $300,000. The costs will be fully covered by commercial marijuana permit fees. 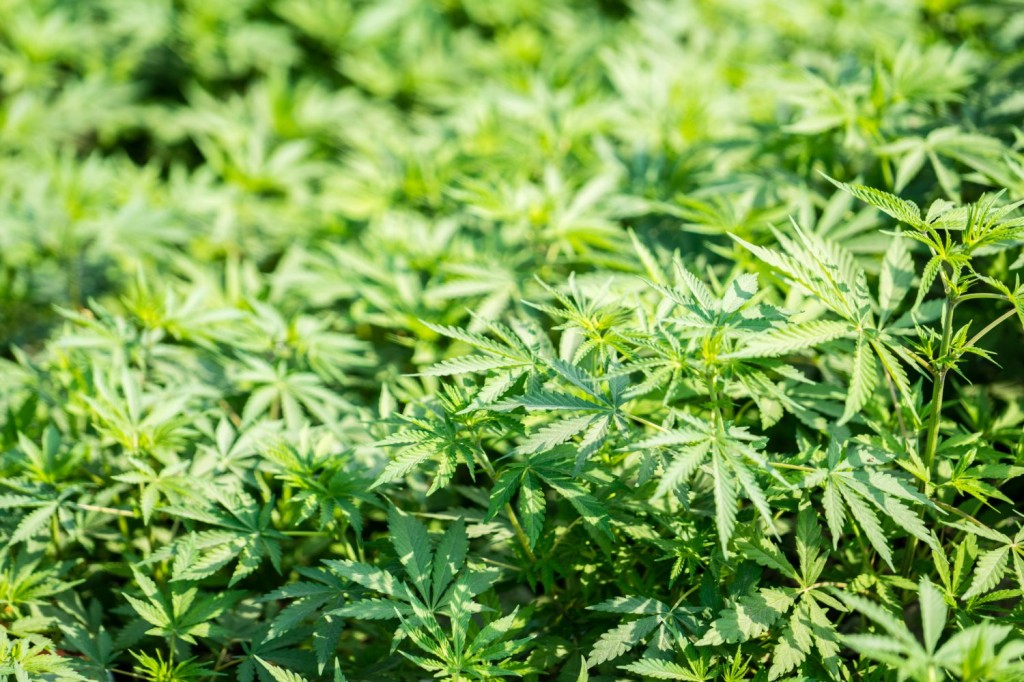