CA: The 420 Games Is Like the Olympics for Stoners - Take A Look Inside

This fall, San Franciscans will be able to get high while getting swole.

A new gym called Power Plant Fitness will allow members to consume marijuana on-site while working out. It's claiming to be the world's first cannabis-friendly gym.

"It won't be a place to get high and just screw around," Jim McAlpine, founder of the cannabis event series 420 Games and cofounder of Power Plant Fitness, wrote in a blog on the company's website. "We are focused on the athletic side, not the cannabis side."

McAlpine's other venture, 420 games, is like the Olympics for stoners. The company hosts athletics events nationwide, where pot enthusiasts and their families compete in triathlons, obstacle courses, mountain bike races, golf tournaments, and the signature 4.20-mile run. It launched in San Francisco in 2014.

The gym (which is in the process of finalizing a lease) doubles down on the 420 Games' mission: to reverse the lazy stereotypes about pot users.

In an email to Tech Insider, McAlpine explains that the gym looks to cannabis as a tool for focus and recovery. New members will take a "cannabis performance assessment" under the supervision of staff to determine the "most optimal ways to consume." Some might find a bite out a pot brownie gives them the push they need to complete a circuit training workout, while others find it knocks them on the floor.

"We will be helping our members figure out how is best for them to ingest their cannabis," McAlpine tells Tech Insider in an email.

McAlpine says the facility will allow edibles and vaping on-site to start, and plans to add an outdoor smoking deck for those who actually want to smoke in the future. San Francisco city and county law currently prohibits smoking weed inside most public venues.

The company also plans to produce a line of edibles designed for pre-workout focus and post-workout recovery, according to a press release.

If it plans to sell the pot-infused goods on site, Power Plant Fitness may have to register as a dispensary lounge under California law. These cooperatives and collectives allow medicinal marijuana patients and caregivers, or suppliers, to exchange goods in public.

However, these organizations are designed not to make a profit; rather, earnings must be used for the welfare of the patients. It's unclear how membership would work at a facility like Power Plant Fitness.

Power Plant Fitness sounds like a safe haven for cannabis users who want to unwind with some bud and barbells after work, but it's hard to ignore the potential health-related risks.

Anyone who has ever toked up and experienced dry mouth knows that marijuana can be dehydrating. Plus, marijuana use by novices can lead to everything from dizziness to panic. Add in some physical exercise and it's hard to say what will happen.

It could only happen in San Francisco. 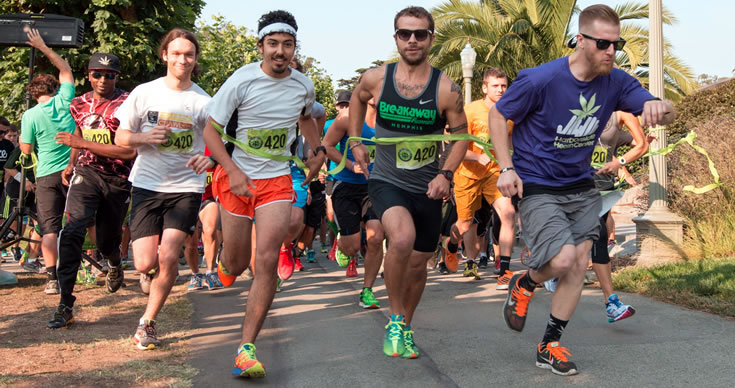 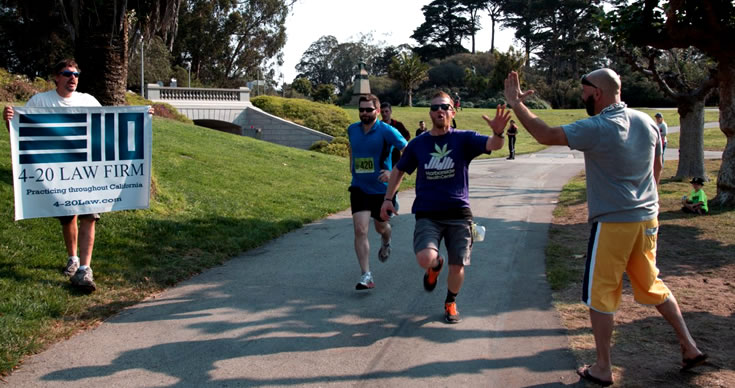 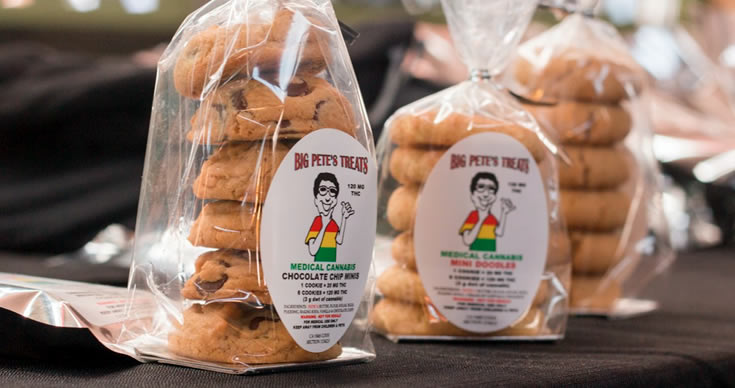