CA: What Will Madera County Do With Recreational Marijuana?

Through the latest polls taken by the Field Research Corporation and Public Policy Institute of California, it appears Proposition 64, a much-discussed measure to legalize recreational use of marijuana in California, will pass with 60% support.

The measure, if approved Nov. 8, would allow people 21 and older to buy an ounce of marijuana at retail outlets and grow up to six plants at home for personal recreational use, as long as they're not visible to the public. Californians could purchase or possess an ounce or less of marijuana and up to eight grams of concentrated cannabis such as waxes or oils, though smoking it would remain illegal in public or in areas where tobacco is prohibited.

One estimate values the state's recreational market at close to $4 billion annually by 2020.

But what Prop 64's potential approval could mean for Madera County is unclear.

In 2012, the Board of Supervisors signed off on allowing medicinal marijuana users to cultivate plants within a maximum 120-square-foot room in a single family home. In 2014, they increased penalties for excessive grows to a $250 fine per plant as law enforcement, then under the direction of former Sheriff John Anderson, attempted to deter those who broke the ordinance.

Sheriff Jay Varney is a vocal opponent of Prop 64 and said state voters should keep marijuana in the hands of medicinal customers. He added policies on the substance should stay in the hands of county leaders, and claimed it will be harmful to county youth and won't discourage criminal activity, such as illegal Mexican cartel grows in the Mountain Area.

"The cartel's retail market is not to local users," Varney said. "They grow in large quantities and ship it out to other markets. The cartel does not care about our regulatory or criminal laws, they only care about profit and this proposition does not affect their market."

If it passes, Prop 64 will still give counties control over various aspects of recreational marijuana policy, such as whether to allow construction of dispensaries to sell the substance.

Matthew Treber, director of the county's Community and Economic Development Department, said that decision, and others including allowing licensed cafes where people would be allowed to consume marijuana, would be left up to the board of supervisors.

"There would have to be hearings over these decisions for the public to have input," Treber added. "But for now, currently, store front marijuana dispensaries are banned in Madera County."

District 5 Supervisor Tom Wheeler appeared open to the idea of dispensaries, and said he felt it would help cut down on illegal grows.

"If we allow a dispensary, it'll definitely counter the illegal stuff the cartels are trying to grow and sale, so we won't have to worry about that as much," Wheeler said. "But we'll have to see if (Prop 64) passes first."

District 1 Supervisor Brett Frazer agreed the board would need to discuss the issue should the proposition prove successful to voters.

Madera County Counsel Regina Garza said in the next month, staff would be presenting the board of supervisors with a presentation on options available to the county should Prop 64 pass. She said it seemed likely there would be a discussion about potentially keeping the ordinance in place for medicinal use, and treating recreational use with different rules.

During that meeting, though, Garza said the public would be welcome to give their comment about how staff should approach recreational marijuana in Madera County, possibly helping direct whatever option the supervisors may choose. 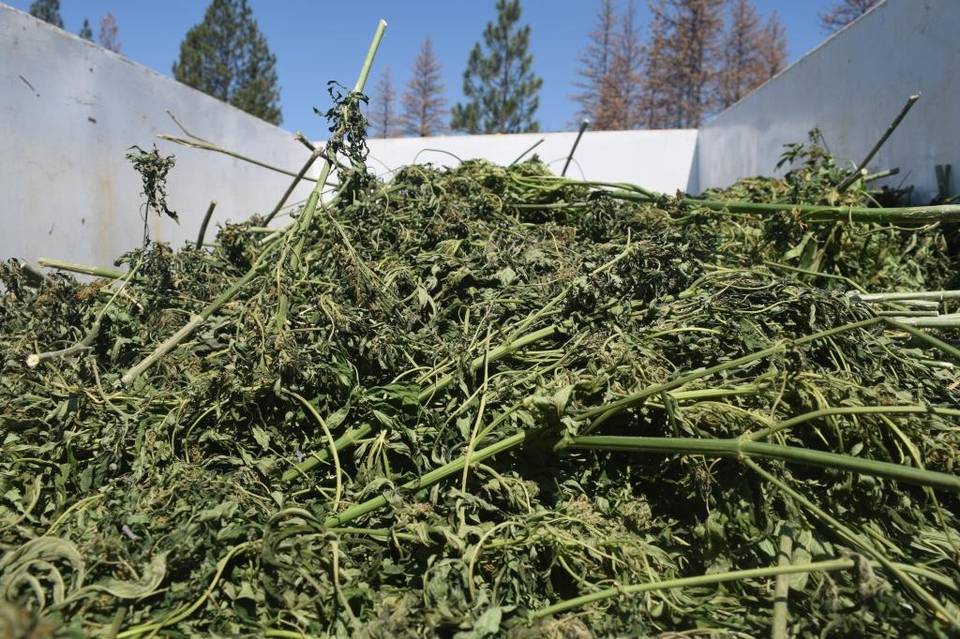