The Stanislaus County Board of Supervisors unanimously approved an ordinance Tuesday that prohibits commercial distribution and growing of medical marijuana, and the city of Modesto is set to take up the issue as well.

Despite the 7-0 vote in favor of the ordinance, the board also agreed to create an ad hoc committee to come up with ways to provide people who need it safe access to medical marijuana.

The staff report said the county "has a compelling interest in protecting the public health, safety and welfare of its residences and businesses in preventing the establishment of nuisances, while also allowing the consumption of medical marijuana for ill residents pursuant to the Compassionate Use Act of 1996 and the Medical Marijuana Program Act."

The county added that any law passed now could always be modified later, but the board needed to pass an ordinance to retain local control of its cannabis regulation.

Both Stanislaus County and Modesto are rushing the ordinances through to meet a March 1 deadline established by the state's Medical Marijuana Regulation and Safety Act.

The act, which went into effect Jan. 1, aims to establish a state licensing program for commercial cannabis growers and dispensers.

The law allows local jurisdictions to adopt and enforce their own regulations as long as they are enacted by March 1.

Cities and counties across the state are scrambling to approve their own laws in order to retain local control over medical marijuana policies.

If the rules aren't in place, the state law would then apply.

The city of Modesto has the issue on their 5:30 p.m. agenda for Tuesday's city council meeting.

Modesto is also considering a prohibition on commercial growing, sales and delivery of cannabis.

However, Modesto city leaders are considering a rule that would allow personal marijuana gardens for medical users.

The gardens would have to be kept indoors, behind a locked door and limited to no more than 50 square-feet, among other rules.

The city staff recommended banning outdoor gardens due to their smell and security concerns over recent break-ins and robberies at home marijuana gardens.

California Assemblymember Jim Wood said the March 1 deadline's inclusion in the act was a mistake, and he is working to have it rescinded through Assembly Bill 21.

Until the deadline is dropped, local agencies feel they have no choice but to continue moving forward with their own regulations. 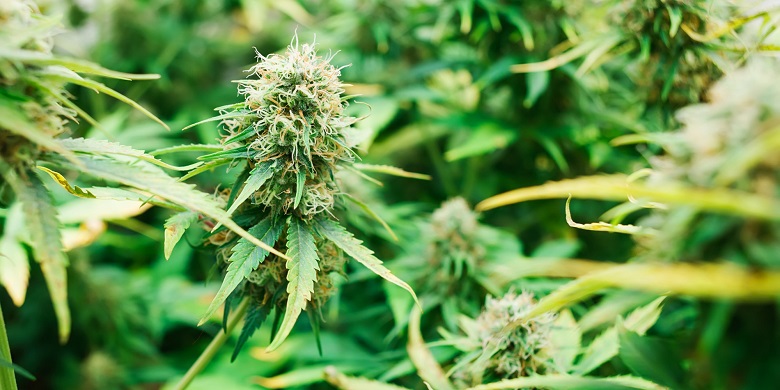