Charlotte Figi had her first seizure when she was three months old. It began after a warm bath, a common precursor to the first seizures in Dravet Syndrome. Within a couple of years, she was experiencing over 300 spontaneous grand mal seizures a week.

You may have heard of Charlotte's story. She's been featured on 60 Minutes, in a CNN documentary and is the namesake of a popular medicinal compound. The beginning of her story is common for children with Dravet Syndrome, a severe childhood disorder caused by a genetic mutation that impairs the brain's neuronal "brake."

Parents and doctors grasp for reprieve using FDA-approved medications, piling upwards of seven of them on young children with developing brains. They may find temporary relief, only for the seizures to return with a vengeance. The side effects are damaging, the severity of seizures frightening, the risk of death ever-present.

But Charlotte's story deviated when her parents broke from the traditional medical community and tried medicinal cannabis. It must have felt like throwing a Hail Mary, but in desperation, it felt justified. The decision was one of the greatest the Figis ever made. Charlotte experienced substantial seizure relief from a cannabidiol-rich strain, now known as "Charlotte's Web," which illuminated cannabidiol as a potentially efficacious new treatment strategy for combating seizures.

Charlotte's story has had a considerable impact on the acceptance of medicinal marijuana (particularly medications with high CBD:THC ratios) as a potential treatment strategy for combating seizures in treatment-resistant epilepsies, including Dravet Syndrome (20 percent of pediatric epilepsies don't respond to traditional medications). It spawned the migration of families to states where medicinal and recreational marijuana are legal, it supported the production and marketing of high CBD-containing products and it provided strong justification to conduct large-scale human clinical trials into cannabidiol's efficacy.

So why has the medical community been hesitant to adopt cannabidiol as a viable treatment strategy? Despite the legal implications of recommending use of a Schedule I drug, as marijuana and its derivatives (including cannabidiol) are listed under the Controlled Substance Act, many are hesitant to accept the evidence.

For one, anecdotal reports are promising, but they're often rife with bias (parents obviously want the drug to work and occasionally see success when none exists), and self-reported data is often unreliable. One of the most promising pieces of evidence was from a recently published early-stage human clinical trial that found seizure frequency was cut nearly in half in patients with Dravet Syndrome after taking a 99 percent pure oil-based cannabidiol compound (Epidolex, GW Pharmaceuticals). But again, the data was based on parent self-report, a potentially unreliable source, and had no placebo-control group for comparison.

Furthermore, patients remained on their prescribed anti-epileptic drugs during the trial; so it's difficult to say whether any seizure reduction was due to cannabidiol directly, or if cannabdiol interacted with the other drugs, or their metabolism, to reduce seizures. This is not to say that cannabdiol didn't effectively reduce seizure frequency in these patients, but most docs don't consider it a closed case. More work is to be done.

Charlotte Figi helped bring needed attention to Dravet Syndome, but it remains a largely unknown syndrome. Yet, much of the support for cannabidiol's efficacy in treating seizures, which has received considerable media attention, stems from patients with Dravet Syndome. This, in part, is because its cause is well-known, allowing researchers to study underlying mechanisms and potential therapies for seizures which are caused by a single genetic mutation.

Individuals with Dravet Syndrome have a mutation to their SCN1A gene which likely occurred spontaneously in the egg or sperm before fertilization. Because of this mutation, beginning around two years of age, children are unable to produce a sufficient number of a particular type of protein that gets inserted into the membranes of neurons. These proteins are necessary for the excitability of a class of neurons involved in dampening large-scale brain activity. Without a sufficient number of these proteins, the number of action potentials they fire is substantially reduced. So, once the child is around two years old, this important class of neurons is less active, leading to frequent seizures and increased mortality.

To conceptualize what's going wrong in the brain of a child with Dravet Syndrome, consider that the brain is constantly engaged in a battle of tug-of-war. Neurons are pitted against neurons. Some of these neurons traverse long distances, stretching from one brain region to another. They convey critical pieces of information that provide the basis for complex thoughts and behaviors. Unrestrained, these "projection" neurons fire action potentials, the electrical impulse that travels through a neuron and concludes with release of neurotransmitters, more frequently.

A small or brief increase in action potentials provides meaningful information. In one brain region, it may indicate that something is pleasurable, in another, it may indicate a threat. In the visual system, it may represent light and dark contrast. When only a portion of projection neurons fire at once, the information they convey can be interpreted. This restraint is maintained by the constant effort of "inhibitory" neurons.

Inhibitory neurons usually only travel short distances, limiting their direct effect to within a particular brain region. They control the rate and timing at which projection neurons fire. To do so, they must maintain much higher firing rates than projection neurons (they can fire hundreds of times each second).

The tug-of-war is a close match in a healthy brain. Projection neurons may briefly gain, sending a quick signal, but then inhibitory neurons pull back, dampening further signaling. This is known in neuroscience circles as the brain's excitatory:inhibitory balance. A seizure is initiated when the balance shifts too heavily towards excitation. Epilepsy is more of a chronic imbalance, indicative of a more permanent shift towards excitation. 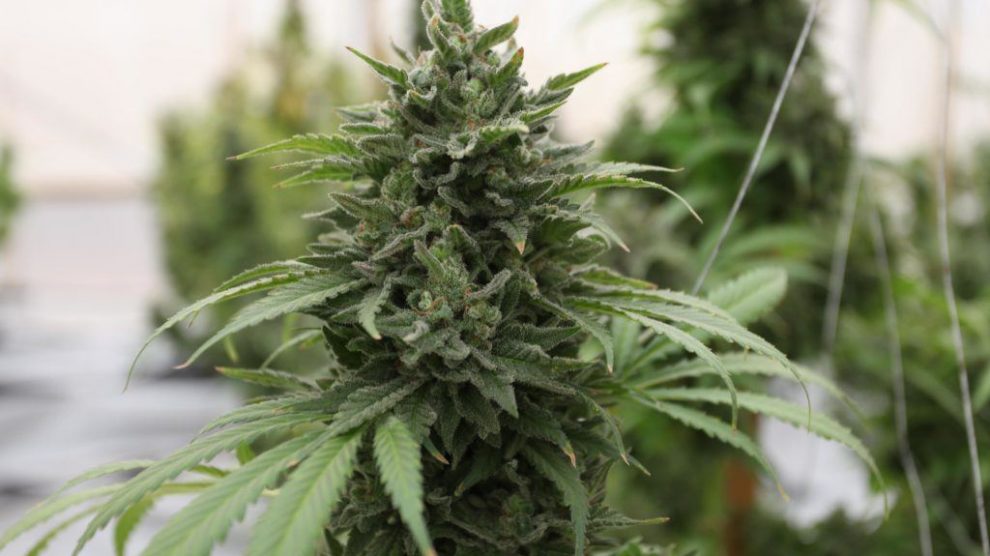