Can I talk to you for a moment about Shiva?

The oldest Religion that we know of is Hinduism. It would seem to be many thousands of years old... if not much older. And the chief Hindu god is Shiva. Integral to the worship of Shiva is Bhang...a Cannabis Milkshake. This is drunk by the populace at large during festivals... such as Holi... that are dedicated to Shiva throughout the year. The Shivites...and the Sadhus....who are the followers of Shiva...are given special permission by the Indian Government to use Cannabis. So there is really a lot more precedent for the use of Cannabis as a religious sacrament than there is for any western version. It is clearly unconstitutional not to let the followers of Shiva use Cannabis when the Native American Church can use Peyote, or the Santo Daime can use Ayahuasca. Hopefully this is beginning to change, and Cannabis can once again be properly used and recognized as an aid to meditation...mystical experiences...and true connection to the source. 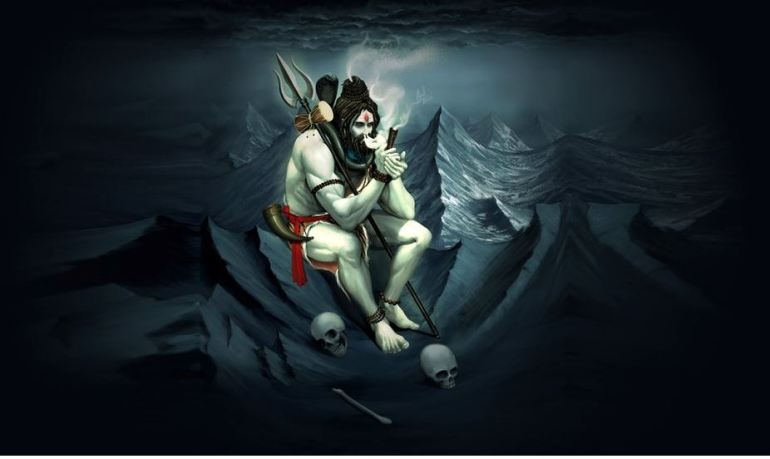 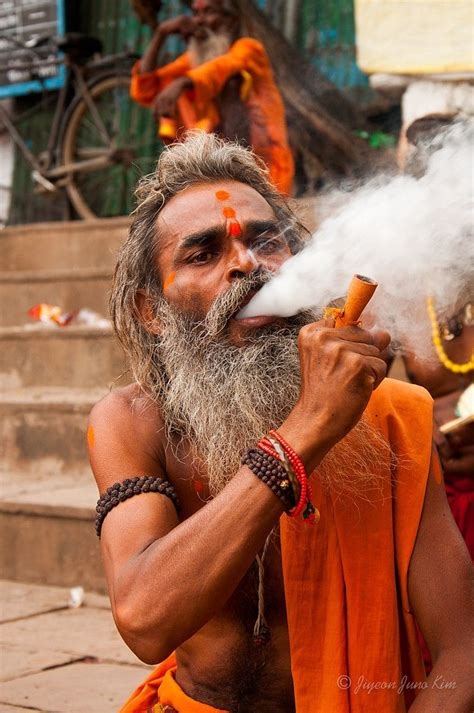 Hindus and Cannabis - spiritual use