Canada: B.C. Government Unveils How Cannabis Will Be Sold Once Legalized

The B.C Government has unveiled details on how recreational marijuana will be distributed and sold once legalized.

In a news release issued Tuesday morning, the province said it will allow both private and public sale of cannabis.

The decision follows input from 48,951 British Columbians, and submissions from 141 local and Indigenous governments and a range of other interested stakeholders.

“Looking at the responses received, it’s clear that British Columbians support the priorities of protecting young people, health and safety, keeping the criminal element out of cannabis and keeping roads safe, which will guide the province in developing B.C.’s regulatory framework for non-medical cannabis,” Minister of Public Safety and Solicitor General Mike Farnworth said.

The following are policy decisions around the sale of recreational marijuana as outlined in the news release:

British Columbia will set the minimum age to possess, purchase and consume cannabis at 19 years old. A minimum age of 19 is consistent with B.C.’s minimum age for alcohol and tobacco and with the age of majority in B.C.

The province anticipates establishing a retail model that includes both public and private retail opportunities and will share details regarding the model in early 2018.

B.C. still has a number of key decisions to make as it prepares for the legalization of cannabis.

These decisions will be informed by the feedback collected through the public and stakeholder engagement, and on-going consultation with local and Indigenous governments and other key stakeholders. 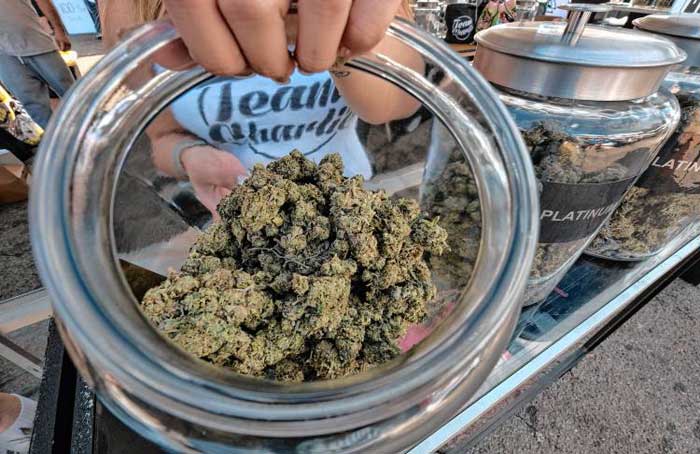 Canada: Minimum Age To Purchase Legalized Pot In B.C. Will Be 19 Says Government