In the wake of nationwide plans to legalize marijuana by July of 2018, Canadian provinces are now in the planning stages for prevention campaigns, minimum age requirements, and the implementation of roadside testing.


“Our priority right now is to ensure that we can legalize cannabis by July 2018,” Ginette Petitpas Taylor said Friday, “There’s no specific date (for edibles to be available), but I would say if you look a year after the legalization, that is the window that we’re giving ourselves.”​
After an early October debriefing on Ottawa’s progress toward legalizing marijuana, Canada’s health minister, Ginette Petitpas Taylor, stated that the federal government’s priority is to ensure that marijuana is nationally legalized by July 2018. In an effort to keep cannabis away from underage users and prevent black marketers from profiting, the Liberal government introduced the legalization legislation this past Spring, and is in the process of toughening up its Criminal Codes in preparation for the impending changes.

The federal government will handle the health aspects of the planned legalization, and is also rolling out a plan for roadside marijuana testing, with Prime Minister Justin Trudeau’s government promising to spend $161 million over the next five years to train and equip officers to perform impairment tests on drivers suspected of driving under the influence of drugs. Petitpas Taylor said that municipal and RCMP officers are already piloting roadside tests across the country.

Petitpas Taylor’s department will also be establishing partnerships with nonprofit outreach organizations like Drug-Free kids to aid in the prevention message, stating,


“What we learned from the lessons of the United States when they started their rollout was really to ensure that the prevention was rolled out before the actual legalization date became a reality.”​
The national minimum age to buy and consume cannabis will be 18, but provinces can set their own age limit higher as they see fit. Currently, Ontario’s minimum age for legal cannabis use is 19, while Alberta has sets its limit at 18 years of age. Ontario will sell cannabis through government outlets, while New Brunswick, with its 19 year old age limit, will use a Crown Corporation model to sell marijuana in its province. Alberta has still yet to decide whether it will sell cannabis through government or private outlets. 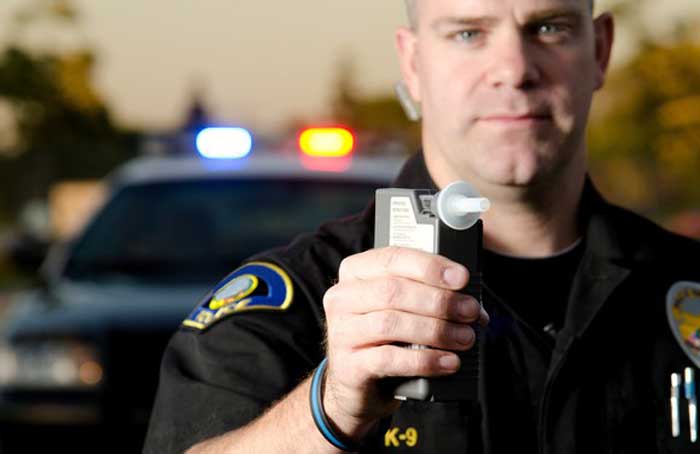 Canada: Governments Grappling To Keep Online Pot Out Of The Hands Of Underage Users

Canada: B.C. Government Unveils How Cannabis Will Be Sold Once Legalized