The Edmonton Police Service (EPS) said a number of charges are pending against a number of people after officers found two illegal cannabis dispensaries operating in the city.

The first dispensary was discovered Thursday, November 30, when EPS Southeast Division officers followed up on a tip in the area of 46 Avenue and 101 Street. At that location, police found about 100 marijuana plants being cultivated illegally, and without authorization from Health Canada.

Then, on Wednesday, December 13, investigators with the Drug and Gang Enforcement Section executed warrants at another alleged illegal dispensary, which was operating from a store front in the area of 109 Street and 78 Avenue. There, officers seized a large number of cannabis products, including edibles.

Insp. Shane Perka of the EPS Organized Crime Branch said there are concerns for public safety related to illegal dispensaries.

"Consumers accessing for-profit cannabis dispensaries currently not sanctioned by Health Canada, have no assurance these products meet federal safety guidelines. There is also the potential for cross contamination with other illegal drugs that may have occurred during production," Perka said in a statement.

EPS said any dispensaries operating without authorization from Health Canada could be charged with the following offences:

- Possession of a controlled substance for the purpose of trafficking

- Possession of the proceeds of crime

"These businesses are clearly in open violation of the law," Perka said. "The sale of cannabis for recreational use is currently scheduled to become legal in Canada after July 1, 2018 — not today." 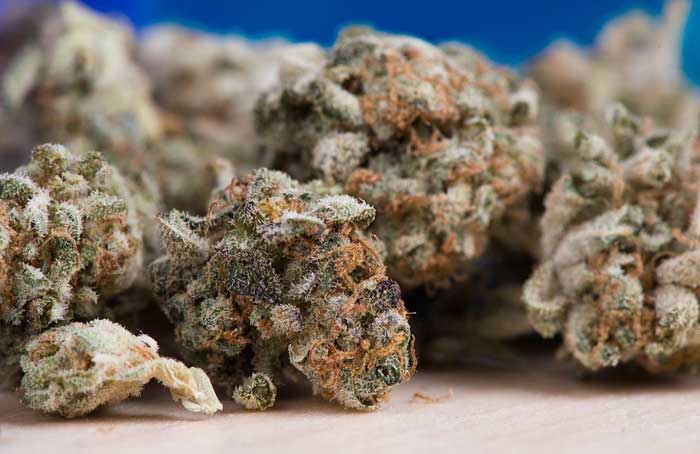