Canada: City Flooded With Applications To Set Up Dispensaries

Despite the cost, there are quite a few entrepreneurs hoping to get a piece of Vancouver's medical marijuana industry.

A total of 176 applications have been submitted before the August 21st deadline.

That would be a lot more dispensaries than exist now, but there likely won't be a pot shop on every corner. There isn't a cap on how many licenses could be handed out, but the city is sure nowhere near this number will be approved.

"I suspect because of our application process is a three-step process, that the vast majority of applications will not be approved. I personally expect maybe about 16 or so, maybe 16 to 20 successful applications over all."

He says the interest isn't so surprising when it appears how lucrative the business is.

"I suspect that a lot of that may be because people are applying for multiple licenses to open up more than one shop. But certainly, each one is treated individually. It's a very rigorous process.""

It should take a month or two to sift through and see which applications don't meet criteria of the city's bylaw. Each successful applicant will pay $30,000 for the licence, unless they are applying as non profit compassion clubs. Compassion club licenses go for much less. 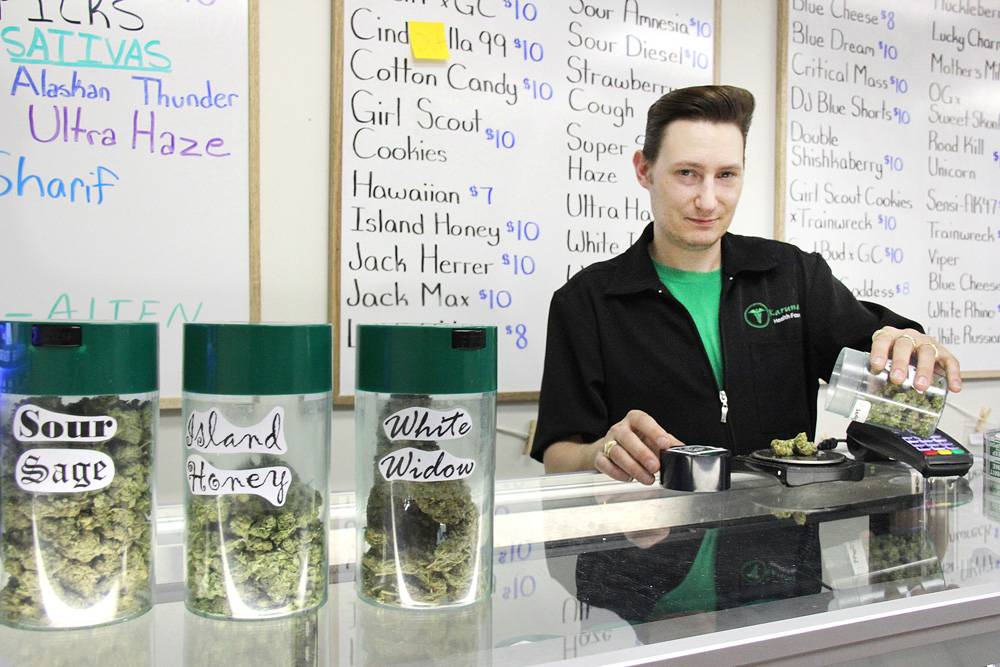 J
Canada: City Flooded With Applications To Set Up Dispensaries