Edmonton police are promising to crack down on black market marijuana sales, after a pair of recent raids on two illegal cannabis operations in south Edmonton.

Acting on a tip, Edmonton police on Nov. 30 went to a business in a commercial area near 46th Avenue and 101st Street, where they say they found about 100 marijuana plants as well as a distribution center stocked with large quantities of cannabis and related products.

The plants were being cultivated on the premises without Health Canada authorization, police said.

Insp. Shane Perka said police aren't sure of the exact process customers used in purchasing the products, but believe orders placed for marijuana were delivered by mail or courier.

In relation to that operation, Perka said two people are facing charges.

'Trying to purport themselves as legitimate'

On Wednesday, officers with the Edmonton Drug and Gang Enforcement Section searched a second illegal operation, which had been operating with a storefront near 109th Street and 78th Avenue, police said.

Perka said the storefront operation, which had business hours, required customers to produce a prescription for the drug.

"I think they were trying to purport themselves as a legitimate provider of medical cannabis," Perka said — stressing that was not the case.

Some customers, he noted, probably didn't even realize the operation was illegal.

'Operating outside of the law'

The legalization of recreational marijuana is pending. The federal government has been moving toward a legalization date of July 1, 2018, even though there have been some concerns that the timeline is too ambitious.

"The Edmonton Police Service wants to make it clear we will continue to enforce the laws as they stand today with respect to drug trafficking, specifically illegal cannabis operations," Perka said.

"By using the word dispensary, we're kind of adding some legitimacy to it — and with all the information that we have, there wasn't anything legitimate about these two places. They were operating outside of the law and outside of current regulations."

There are strict regulations related to medical marijuana to which legal dispensaries have to adhere.

Edmonton police said they consulted with federal prosecutors, who stated that, until the laws have changed, they will support the prosecution of anyone running a cannabis operation without authorization from Health Canada.

Police said they are not intending to deny access to cannabis for medical purposes but want to ensure public safety. 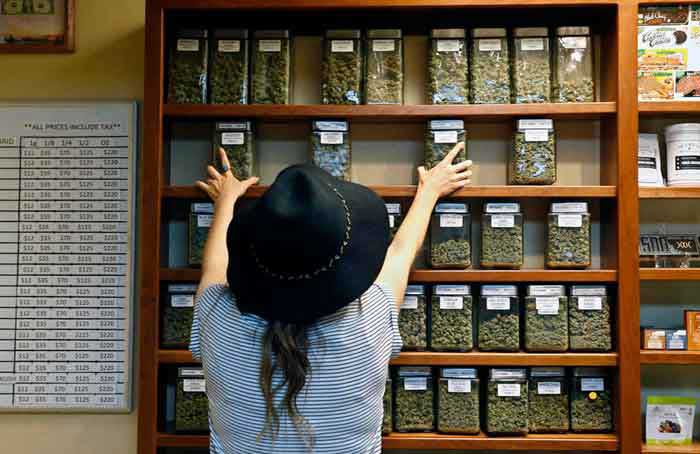 Canada: Marijuana Companies Anchoring Themselves In Edmonton Ahead Of Legalization