Keystone Agricultural Producers is asking the federal government to remove industrial hemp from regulations governing the cultivation of marijuana.

KAP members passed a resolution on this issue at a district advisory committee meeting in Portage la Prairie on Nov. 2.

"We want a separate classification for industrial hemp," KAP president Dan Mazier said. "It's a different class of plant."

Manitoba farmers who grow industrial hemp, with the majority being in the Parkland region, are now required to pass a criminal record check before obtaining a license to grow the crop. Mazier said industrial hemp falls under Health Canada regulations and is lumped in with medical marijuana. KAP feels that industrial hemp should be viewed in the same way as other field crops in terms of government regulations.

The resolution asks the federal government to expand allowable sales and processing to whole plants, and simplify licensing and seed testing requirements as well as listing hemp and hemp plant parts as exemptions in Bill C-45 The Cannabis Act.

Mazier said he hopes the resolution will prompt the government to act before marijuana is legalized on Canada in July 2018.

"There's so much potential with industrial hemp," he said, adding that Parkland farmers are growing a hybrid variety that has many uses. 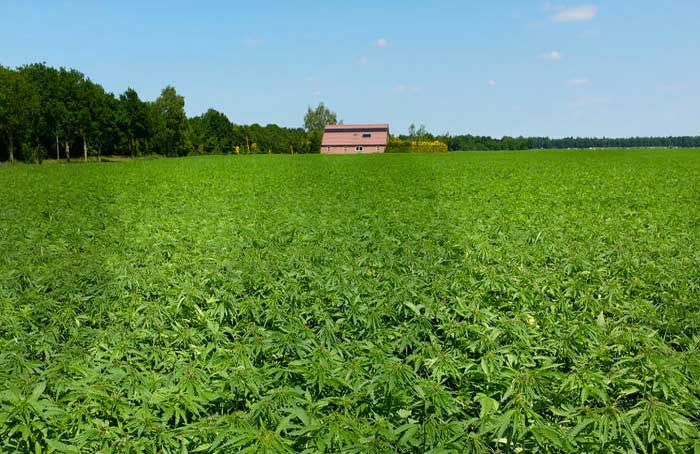