The Supreme Court of Canada ruled unanimously (7-0) in June of this year that dried marijuana is legal to be used to treat a variety of health issues. Medical marijuana may be used in oil form, as cookies or brownies, teas and more.

Just three months later did an Alberta mother with a severely ill nine-year-old daughter had to fly, with her daughter, from Alberta to Ontario (St. Catharines) in order to obtain a prescription for the dried marijuana. This because Alberta Health Services refuses to endorse the use of medical marijuana for pediatric patients with epilepsy. Sarah Wilkinson's daughter Mia suffers from epilepsy and only medical marijuana (oil version) has for 19 months relieved her entirely of epileptic seizures.

When Mia takes 30-40 conventionally prescribed anti-convulsive pills daily she still suffers up to 100 seizures per day. Her Alberta Children's Hospital neurologist had been prescribing the medical marijuana until recently. In St. Catharines, at the Canadian Cannabis Clinic a doctor wrote a renewable prescription for Mia, which can now be filled in Alberta.

Sarah Wilkinson is Mia's mother and joins the program from Airdrie, Alberta.

Meanwhile in Toronto, Alex Repetski's three-year-old daughter Gwenivere has also experienced a complete end to her epileptic seizures since beginning to use medical marijuana extracts. Alex was, until the SCC decision, providing the medical marijuana illegally to his daughter. 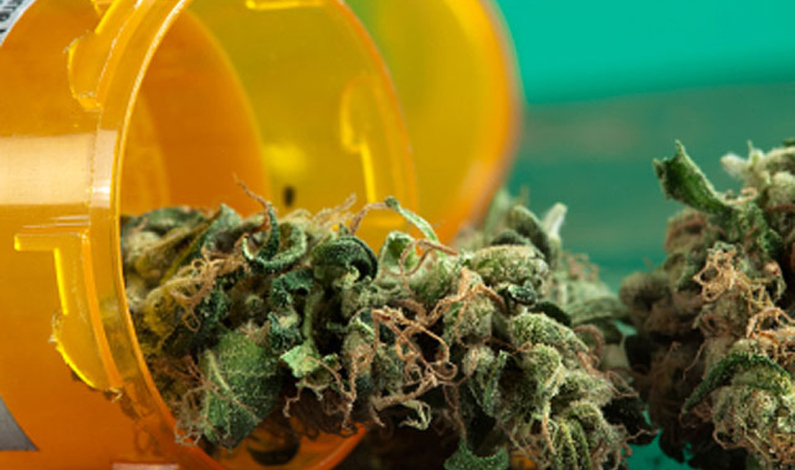