Ontario is set to introduce legislation today that would regulate the sale and distribution of recreational marijuana.

The province was the first to announce detailed plans last month for cannabis once the federal government makes it legal in July 2018.

The drug will be sold in up to 150 stores run by the Ontario Liquor Control Board - separate from outlets selling alcohol - and illegal dispensaries will be shut down. Sales will be limited to those 19 and older and consumption of marijuana will not be allowed in public spaces or workplaces.

The government has been coy on potential pricing, saying decisions will be made after more details come from the federal government, but that the aim is stay away from overly expensive prices that fuel illegal sales.

Municipalities in Ontario will find out in the coming weeks where the government wants to locate the first batch of cannabis stores, but the finance minister says none will be near schools. 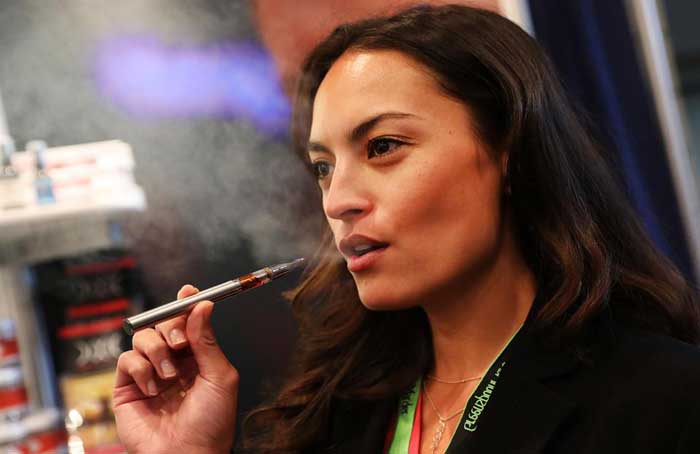 I just love reading all these articles tracking the death of prohibition across the United States of A! So envious [emoji16]

Had to comment on the regulatory headspace covered in this article where the finance minister states that no new dispensaries 'will be located near schools'. Really, is there that restriction on bottle shops (whose sole purpose is alcohol), or cigarette vendors? MJ is sooo demonised. Hopefully time will heal... and many years of legal access and use will see this fear diminish.

Thanks for all the great news articles.