Abi Roach, a director with the Cannabis Friendly Business Association, said marijuana consumers helped the federal Liberals gain a majority government based on an expectation that he would allow small businesses to sell weed legally to recreational users.

Trudeau has promised to introduce legislation designed to legalize pot in the spring.

The crackdown that has occurred under Trudeau has been stricter than under any previous government, including that of former Conservative prime minister Stephen Harper, she said.

"All we've seen is raids and arrests and more criminal records and more issues and more problems," Roach said. "When Trudeau was elected, I cried ... We campaigned our butts off for Trudeau because we wanted him to win so bad because we believed what he was saying ... Wow, was I cheated or what. I think that's the way most cannabis consumers feel."

While the police busts of storefront pot dispensaries have received most of the media attention, Roach said it's the stealth campaign by city bylaw officials that is truly hurting.

Landlords who rent to these businesses are being contacted by city officials, pressured to break "legal" leases with the dispensaries, she said.

In a recent editorial board meeting with the Toronto Star, Trudeau supported the legal crackdown.

"We have always made it clear that our plan to legalize, strictly regulate, and restrict access to marijuana will be designed responsibly, with those objectives in mind: to keep it out of the hands of children, and take the profits away from criminals," Trudeau spokesman Cameron Ahmad told the Sun in an e-mail. "Until the law changes, the law remains the law - and the Prime Minister was reiterating his expectation for it to be followed."

Deepak Anand, executive director of the Canadian National Medical Marijuana Association, said Trudeau's comments about restricting access until the government has a proper regime in place make "a lot of sense."

The Liberals government's position is consistent with its election promise, he said.

"I think the public by and large assumed it would be decriminalized and so they wouldn't see much enforcement action," Anand said. "If you read the fine print, in terms of what the Liberal Party outlined as their platform, it was quite clearly outlined that there would be restriction of access, there would be sort of a controlled distribution system." 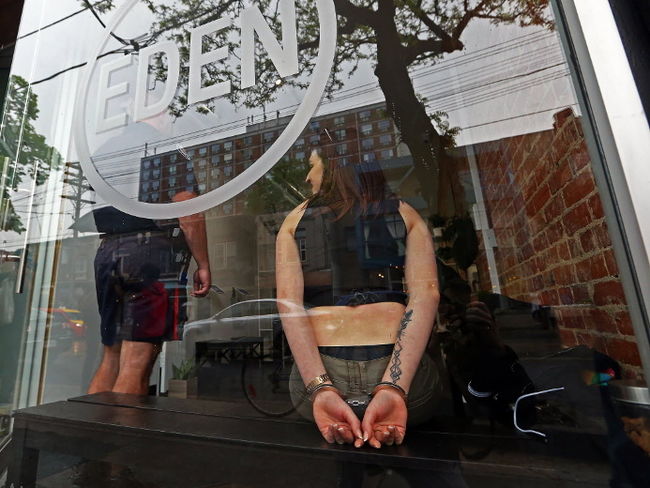