Canada Spends As Much On Marijuana As Wine

The estimate comes from Canada's bureau of statistics, which studied marijuana consumption between 1960 and 2015.

The government has promised to research the drug's affect on the economy and society as it ramps up its plans to legalize cannabis next summer.

The report also found that use has gone up over the years as it has become more popular with adults.

In the 1960s and 1970s cannabis was primarily consumed by young people, according to Statistics Canada.

Many Canadian provinces have discussed charging about $10 a gram for cannabis once it is legalized. The government's plan, which has been championed by Prime Minister Justin Trudeau, would legalize marijuana consumption throughout the country but leave its method of sale up to the provinces.

In November, the federal government said it planned to levy a 10% excise tax of C$1 per gram of the final retail price, whichever is higher. The provinces will take home 75% of those revenues.

Under that scheme, the government could stand to rake in almost C$700m a year, if Statistics Canada's estimate proves correct. 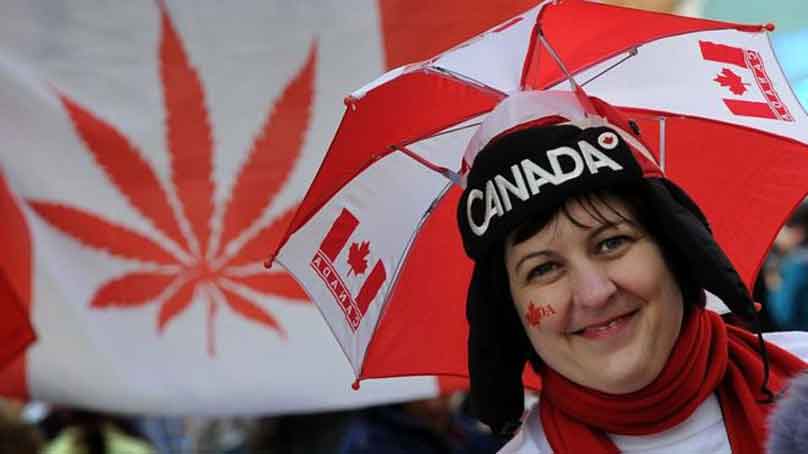 Canadians Are Already Spending Almost As Much On Marijuana As Wine

The Average Cost Of Marijuana Across Canada