"I think there are still questions to ask before we start worrying about where it's sold," Brad Wall told reporters on Monday.

Although reports from jurisdictions such as Colorado where recreational marijuana use is legal are "very preliminary," it appears that usage is increasing and users are becoming younger, Wall said.

Tools for detecting marijuana at roadside sobriety checks are not readily available and lag behind those used to identify drunk drivers in sophistication, which is another concern, Wall added.

In an emailed statement, a spokeswoman for the provincial government confirmed that the province has not considered using Saskatchewan Liquor and Gaming stores for retail sales of marijuana.

Prime Minister Justin Trudeau's Liberal Party campaigned on a promise to legalize recreational marijuana, and reaffirmed its plans in the throne speech delivered earlier this month.

The new government plans to remove possession of small amounts of marijuana from the Criminal Code and create new laws to more severely punish people who provide it to minors or drive while under its influence.

In November, Manitoba Premier Greg Selinger said government liquor stores are the best place to sell marijuana if and when the federal government legalizes the drug.

Selinger said Manitoba Liquor Mart outlets have staff who are well-trained on the potential risks of alcohol, and he suggests they would be in the same position to provide advice about marijuana.

"We'd like to do it under the existing system we have, which is a publicly offered service, with some exceptions in small communities where there is no (government) provision," he said.

Ontario Premier Kathleen Wynne said there hasn't been enough discussion about the distinctions between medicinal and recreational marijuana, which is one reason she suggested Ontario's government-run liquor stores would be well-suited to retailing legalized pot.

"The reason I put forward the (Liquor Control Board of Ontario stores) as the possible distribution network is that I want to make it clear that I see the need for a socially responsible approach to this," Wynne said. 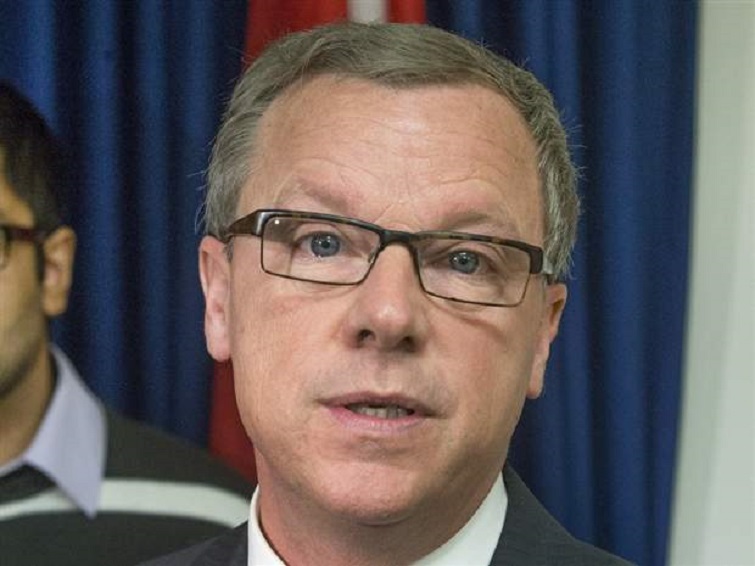 R
Saskatchewan: Marijuana in Government Liquor Stores Not A Priority