The research has been welcomed as providing potential clues for how Alzheimer's could be treated therapeutically and a manuscript of the preliminary findings have been published in the journal Aging and Mechanisms of the Disease.

The scientists, from the Salk Institute in California, have found evidence that tetrahydrocannabinol (THC) and other compounds found in cannabis can remove a toxic protein associated with Alzheimer's known as 'amyloid beta'.

Paper author and postdoctoral researcher Antonio Currais explains: "Inflammation within the brain is a major component of the damage associated with Alzheimer's disease, but it has always been assumed that this response was coming from immune-like cells in the brain, not the nerve cells themselves.

"When we were able to identify the molecular basis of the inflammatory response to amyloid beta, it became clear that THC-like compounds that the nerve cells make themselves may be involved in protecting the cells from dying."

Senior author Professor David Schubert, said: "Although other studies have offered evidence that cannabinoids might be neuroprotective against the symptoms of Alzheimer's, we believe our study is the first to demonstrate that cannabinoids affect both inflammation and amyloid beta accumulation in nerve cells."

Alzheimer's disease is the most common form of dementia and is a progressive condition which worsens over time. It is a physical disease which affects the brain and can cause memory loss, and difficulties with speech and other cognitive functions. 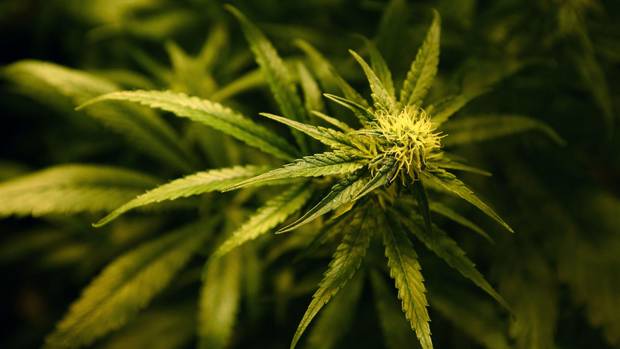 Jun 30, 2016
Katelyn Baker
K
K
The Secret To Fighting And Preventing Alzheimer's May Be Found In Marijuana