Wall Street's strait-laced Republican bankers may have strong personal views on the legalisation of cannabis, but they seem to have no qualms about cashing in on America's marijuana revolution.

GW Pharmaceuticals, London's own play on the increasing use of weed for medicinal purposes, has opted to raise $252 million on Nasdaq, with Morgan Stanley, Bank of America Merrill Lynch and Goldman Sachs, three of the US's biggest banks, leading the fundraiser as joint bookrunners.

Cambridge-based GW, whose main listing is on AIM but which allows US investors to trade American Depository Shares on Nasdaq, is issuing the new shares at $90 each, below yesterday's $97.10 price at the closing bell.

It is among the hallowed "ten-baggers" on the junior market, having risen tenfold in just three years.

With the Bank of England meeting tomorrow for the first time since the EU referendum, investors enjoyed some welcome stability in the markets, with yesterday's small dip followed by a tiny move higher today as the FTSE 100 rose 3.29 points to 6683.98.

A surge in industrial metals prices, especially copper, lifted the mining sector, raising Antofagasta 16.64p to 502.64p, and helping to offset a shaky day for housebuilders on the back of Barratt Developments' downbeat trading statement.

Meanwhile, it was revealed Mike Lynch, the controversial founder of Autonomy, sold Â£1.3 million of shares yesterday in AIM-listed RhythmOne, formerly blinkx, which was spun out of his former tech giant. RhythmOne shares fell 1.7p to 30.55p. 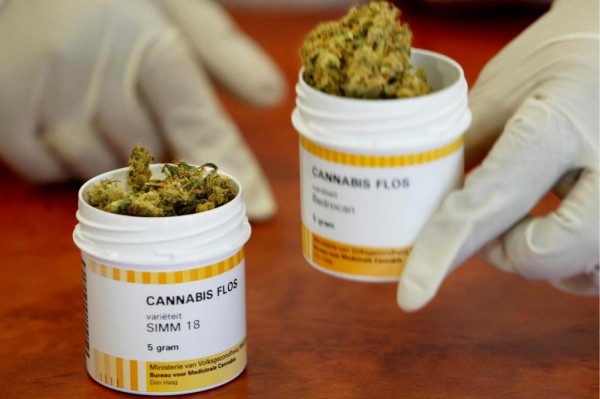