The drug is the subject of a world-first clinical trial in Australia and New Zealand led by Melbourne researchers.

Terry O'Brien, a neurologist at the Royal Melbourne Hospital and head of the trial, said there was desperate need for a treatment for the 30 percent of epileptic sufferers who have a drug-resistant form of the neurological condition which causes seizures.

O'Brien said that the cannabis gel, which has had the hallucinogenic element of the plant removed, would be more effective at reducing the seizures than taking the drug orally.

"Cannabidiol (the non-psychoactive component of the cannabis) has a high first metabolism in the liver," O'Brien told News Limited on Wednesday.

"It means we don't know exactly how much of the drug is getting to the brain because much of it is metabolised in the liver and stomach before it even gets there, this is one of the reasons the recreational drug is inhaled, so it's a great advantage to be able to bypass that problem.

"A lot of people with uncontrolled epilepsy are very keen to try cannabidiol and this is the first double-blind randomized control trial that has been available to adults in Australia and internationally."

O'Brien, who is also the chairman of the Australian Epilepsy Clinical Trials Network who will run the trial on 180 patients, said patients had been "self-medicating" with recreational cannabis but the effect of other ingredients, such as the mind-altering tetrahydrocannabinol, on the brain is not known.

Grame Shears, CEO of The Epilepsy Foundation, said randomized trials of cannabis-derived drugs were important to establish if the reported benefits were a placebo effect.

"A cannabis product is just like any other medication, except that it is derived from a natural source, so we need to do the same randomized control trials to get evidence of its impact," she said. 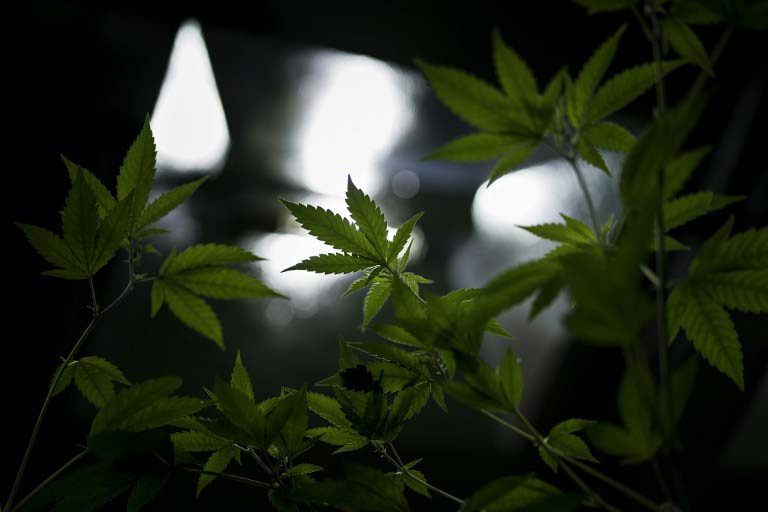 Sep 22, 2016
Katelyn Baker
K
J
Cannabis As Treatment For Epilepsy Is One Step Closer To Being OK'd