Cannabis To Boost U.S. Economy By $44 Billion Within Next 3 Years

In case you missed it, cannabis was the real winner of the 2016 U.S. Presidential election when eight states legalized the recreational use of the herb. With demand for cannabis increasing — especially since components of the plant have been found to be quite medicinal — the U.S. economy is expected to receive a substantial boost.

In fact, data shared by Marijuana Business Daily projects that by 2020 (that's just three years away), the U.S. cannabis industry will pump up to $44 billion annually into the country's economy. That is, if current business and legalization trends continue.

The 2016 Marijuana Business Factbook estimates that the economic impact will increase from roughly $15 billion in annual sales to between $24 billion and $44 billion. Yahoo! Finance was quick to note that these figures will be a result of more than just the sale of marijuana. Essentially, anything related to the cannabis industry — from licensing fees and taxes to marijuana tourism, job creation, and employee spending — will contribute to this figure.

The Factbook claims that for every dollar spent by marijuana patients/customers at retail, an additional three dollars in economic benefit will be realized. Chris Walsh, the managing editor of Marijuana Business Daily, spoke for most already invested in the industry when he commented:

"We're witnessing the emergence of a business that is about to become a massive economic force. These figures, which we deem conservative, show not only how important the industry already is to the U.S economy at large, but also how much more important it is about to become."

Now that eight more states have legalized the recreational use of cannabis, the Factbook estimates that marijuana sales will climb to as much as $8 billion in 2018. Revenue is estimated to increase to $11 billion just two years later. In result, it is projected that sales of recreational cannabis will surpass those of medical marijuana within the next year.

Though a stigma is still attached to the use of the herb, more and more people are beginning to support its legalization because of the simple fact that marijuana kills 0 people annually, whereas alcohol is responsible for 30,700 deaths in the U.S. alone. Finally, cannabidiol oil (CBD) oil has been proven to benefit both seizures and cancer, as well as a list of other conditions. 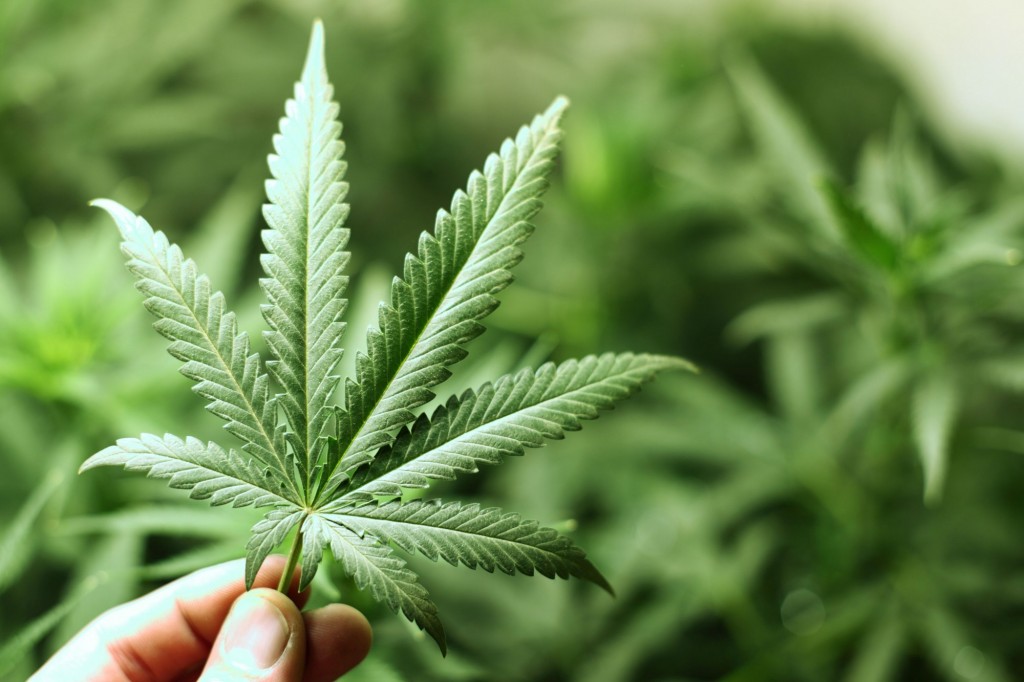 8 states did not legalize at the same time. There are now currently 8 states with legal recreational laws, but it did not all happen on the day of the 2016 presidential election. With Sessions appointed as AG it likely won't matter for long anyway...hopefully Trump can keep his equally white trash "Hound" in check.