It's time for another roundup of weed news! This is the pure stuff, so go easy.

The cost of your high is getting lower. The price of pot is plunging, again. Weed wholesale website Tradiv released a report this month looking at how the prices for cannabis flower has been falling steadily in Colorado and Washington. In Colorado, a pound of premium bud dropped from an average of between $2,400-2,600 in October 2015 to $1,400-1,600 as of August 2016. And in June, the lowest asking price for a wholesale pound hit a year-low $750. The report cites a number of factors, the foremost being the rapid proliferation of cannabis cultivators. The number of licensed growers for Colorado's recreational market increased 20 percent in one year, from 465 in June 2015 to 554 in June 2016.

These smaller profit margins mean growers have a tougher time raking in the - wait for it - green. Tom Wainwright, the author of Narconomics: How to Run a Drug Cartel, estimates the cost of producing indoor industrial cannabis at $2 per gram, or just over $900 per pound. (Compare that to approximately $300-350 for a sun-grown pound.) With improved efficiency in growing technology, one wholesale grower in Colorado believes the cost will soon drop to $500 per pound.

Who's getting stoned? Everyone, including your mom, who you should really call. But a more detailed analysis by a company that tracks cannabis purchases, Headset, looked at 40,000 recreational cannabis consumers in Washington. They examined the membership of loyalty programs of dispensaries (i.e. punch cards with "buy 10 pre-rolls, get one free" type offers), and determined that 70 percent of them are male, and 36 percent of them are between 21 and 29. The average age of the loyalty program member is just over 37, with 5 percent being between ages 65 and 95, because Nana needs her dabs.

Within those numbers, the annual amount purchased and the frequency of purchasing was nearly even between men and women ($647 with a purchase averaging every 20 days for men vs. $634 with a purchase averaging every 22 days for women). For some reference, Americans spend on average $645 annually on alcohol and $1,000 for coffee. Put those all together, and we're spending nearly $2,300 year to stay stoned, drunk, and wired. USA #1!

Delivered in 30 minutes, or... not. You can get everything from pizza to sex toys delivered to your door by delivery drivers (don't forget to tip!), but the options for having cannabis couriered to your lazy, couch-locked ass are limited, and in some cases outlawed. New York, which has long had black-market bike messengers bearing $30-40 grams, is about to allow its newly minted medical cannabis patients the option to avail themselves of delivery services. This will prove immeasurably helpful to those for whom travel is painful or nearly impossible, and as the New York Times reports, offers those in areas underserved by dispensaries a wider array of cannabis products.

But in Los Angeles, regulatory agencies are taking a dimmer view. This is a side effect of Proposition D, which allowed LA County officials to shut down over 500 dispensaries they determined to be operating illegally. Some of these closed dispensaries morphed into delivery services for their existing customer bases, even though Prop D offered no allowances for delivery services.

In Portland, our weed delivery options are limited, to say the least. At a recent industry association meeting, I heard state officials explain that all delivery drivers must be employees of the dispensary providing the products, and each driver is limited to carrying no more than $100 worth of product on them at any one time. Even with gas at $2 per gallon, that isn't offering a healthy profit margin for anyone, and contributes to excessive driving, which runs contrary to the city's CO2 reduction plans. (A good thing that we have such a strong bike program.) Unmanned drone delivery isn't a thing for cannabis yet, so you'll just need to leave the house to score your herb, you shut-in. 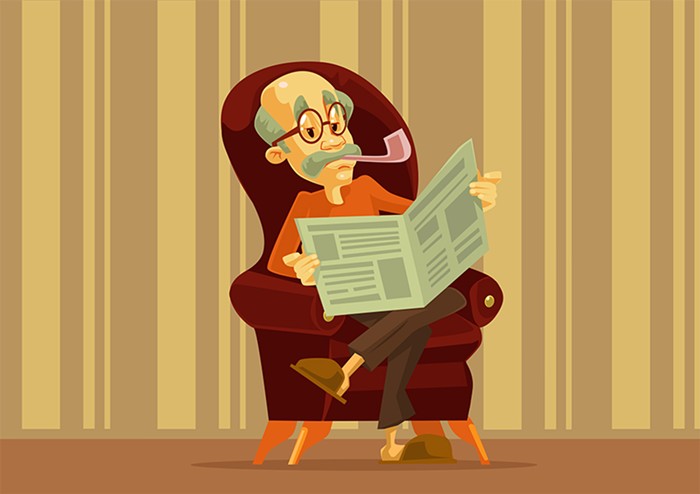 Why Marijuana Stocks Will Benefit From Drone Deliveries

K
OR: Pot Users To Get Home Delivery In Bend