Colorado - Before a nine-month ban on retail marijuana establishments comes to an end July 1, City Council will begin weighing the issue with a little help from the planning commission and a committee. The planning commission on Thursday voted to recommend to the City Council that retail marijuana sales and cultivation uses be allowed within city limits. "They voted to recommend retail operations be permitted in general commercial and industrial zones. They also said retail marijuana stores should be permitted uses in the central business zone," said Terri Bernath, city planner.

The planners also voted to allow cultivation within rural living zones of the city but such operations should require a special review. "These are basic recommendations with respect to locations within the zone districts," Bernath explained. The city's general government committee also will begin looking at the retail marijuana issue during a 2 p.m. Wednesday work session, said City Clerk Cathy Rabe. At that meeting, City Attorney John Havens will make recommendations with respect to licensing and regulating retail marijuana operations. That committee also will make recommendations to the City Council. The City Council will have the ultimate say on all the issues connected with retail marijuana sales and cultivation before retail establishments are allowed in the city. 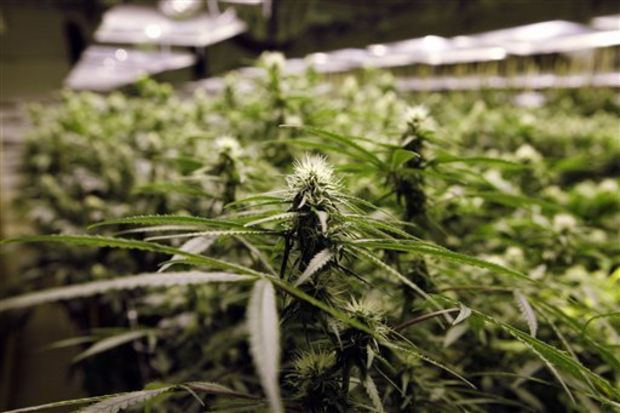